“The state and prospects for the development of the space infrastructure of the Russian Federation” (by the example of the Vostochny cosmodrome) - this is the topic of the visiting meeting of the Federation Council Committee on Defense and Security held on September 17 in the closed city of Uglegorsk. Chairman of the Federation Council Committee on Defense and Security Viktor Ozerov, members of the committee, representatives of the Legislative Assembly of the Amur Region, the Federal Space Agency, the Federal Agency for Special Construction, the United Rocket and Space Corporation, the Foundation for the Development of the Center for the Processing and Commercialization of New Technologies - the Skolkovo Foundation, visited construction sites of the new Russian cosmodrome - launch and technical complexes. After inspecting the facilities, a meeting was held at which issues related to both the current construction and further development of the Vostochny cosmodrome were discussed, the press service of Dalspetsstroy reported.

Today in Vostochny turned out to be eventful - in Uglegorsk a bust of Konstantin Eduardovich Tsiolkovsky was opened in a solemn atmosphere. The bust was installed on the initiative and at the expense of the patron from St. Petersburg Hrachya Poghosyan with the support of the leadership of the Spetsstroy of Russia.

Place the installation of the bust was not chosen by chance. Next to the Uglegorsk forces of the Federal Agency for Special Construction, a new city is being built, in which the specialists from the Vostochny cosmodrome will live. President of the Russian Federation Vladimir Putin proposed to call him in honor of the father of the national cosmonautics - Tsiolkovsky.

At present, Spetsstroy of Russia is implementing the first stage of housing construction, which is scheduled to be completed by June 2015. By this time, 1045 apartments will be built for comfortable living for 3500 people. The total construction area of ​​the first stage will be more than 18 thousand square meters, the construction volume - almost 400 thousand cubic meters. Today, works on the installation of monolithic skeletons of twelve residential buildings, laying of water mains, sewage systems, electricity and heat supply, construction of a boiler room and treatment facilities are performed at Tsiolkovsky facilities.

This year it is planned to complete the construction of three houses on 228 apartments, the remaining nine houses, a kindergarten, an administrative building and social facilities will be commissioned in 2015. And by 2018, 40 houses will be built here for the 12 resettlement of thousands of cosmodrome employees and all the necessary associated infrastructure. 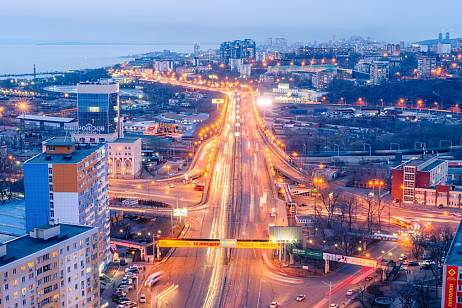 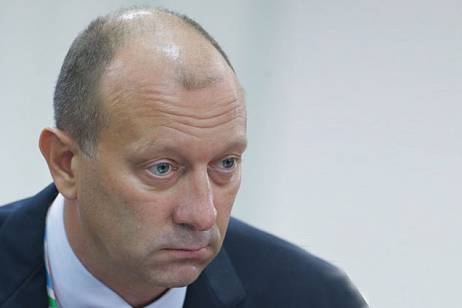