The Russian government has resigned in full force 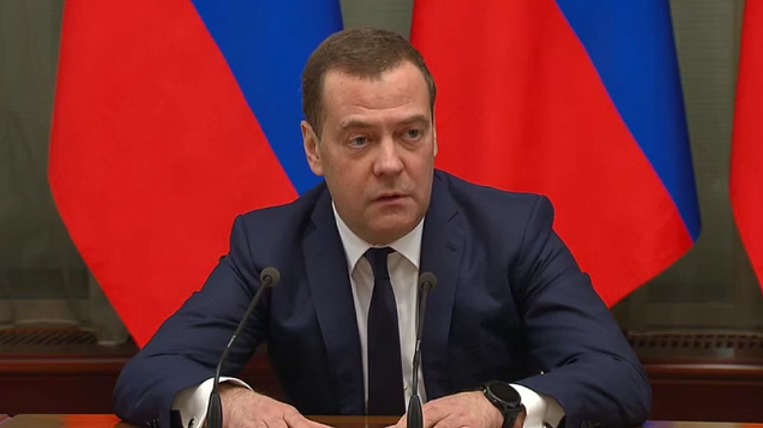 The Government of the Russian Federation resigned in full force. This became known from the decree of President Vladimir Putin. According to the document, former Cabinet members will perform their duties until the formation of a new government. Acting Chairman appointed Dmitry Medvedev.

A proposal for resignation came from Dmitry Medvedev amid statements by the head of state to amend the constitution. The Deputy Prime Minister said that a new balance of executive, legislative and judicial powers is expected in the country.

According to the prime minister, the government should provide the president with the opportunity to make all the decisions necessary for this, and for this it is right that in accordance with Article 117 of the Constitution of the Russian Federation, the Cabinet of Ministers in the current composition should resign.

It became known that a new post will be created for Dmitry Medvedev. The President of the Russian Federation intends to make him his deputy in the Security Council.

An additional 100 billion rubles were allocated for roads in Russia