Chitinites at a rally demanded gasification of the city 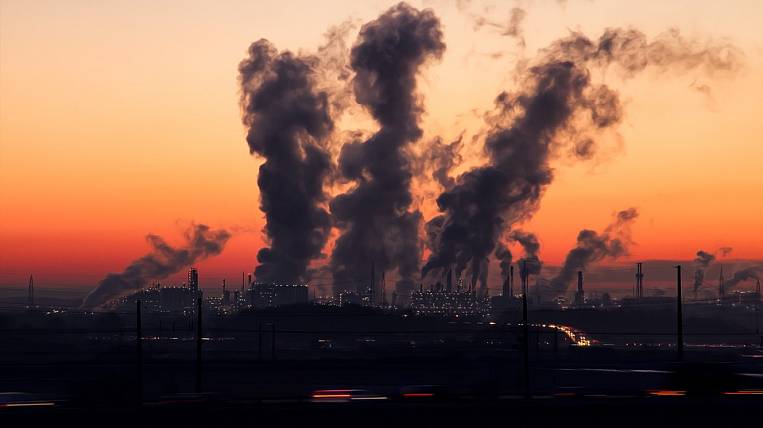 Chita residents held a rally against air pollution in the city. They stated that their rights to a favorable environment were being violated and demanded that the authorities begin real gasification of the Trans-Baikal Territory this year.

The protesters adopted a resolution in which they proposed measures to improve the situation. In their opinion, a centralized gas supply should be established in the region, so they proposed to bring this issue to the federal level. The Chitin residents also called for achieving reasonable gas prices in the region, reducing the electricity tariff by 30%, reviewing the implementation of the Clean Air program in Transbaikalia, and including measures for gasification in the region.

The protesters urged the dysfunctional houses with stove heating in Chita to settle and demolish, they also proposed commissioning the fourth pipe, which will be higher than the others, to develop public transport, prohibit the burning of waste and closely monitor cars, which are also a source of emissions into the atmosphere.

This winter Chita choked with thick smoke, and the authorities complained of calm weather, because of which he could cover the whole city. The gasification of the city is considered a way out of the situation - the gas pipeline is offered to stretch from Skovorodino. According to a favorable forecast, they will let him down to Chita by 2023-2024. However, there are opponents of such an initiative - Professor Vladimir Salikhov believes that the gas pipeline branch will to worsening economic and the social situation in Transbaikalia.