There are again more patients who have recovered in Yakutia 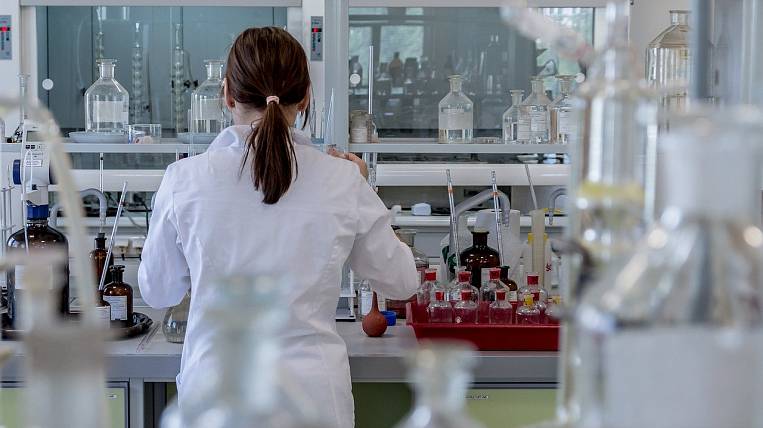 Photo: pixabay.com
Over the past day in Yakutia revealed 87 cases of coronavirus. 46 people recovered in XNUMX hours.

According to the operational headquarters of Yakutia, most of the cases were found in the capital of the republic - 62 cases. Ten more people became infected in the Mirninsky district, five in the Namsky ulus, three cases each appeared in the Ust-Aldansky and Khangalassky districts, two in the Neryungri district, one each in the Vilyui and Megino-Kangalassky districts.

In total, 2 people recovered in Yakutia during the pandemic. The total number of cases was 439; 3 people died from COVID-657. In serious condition remain 19 people.