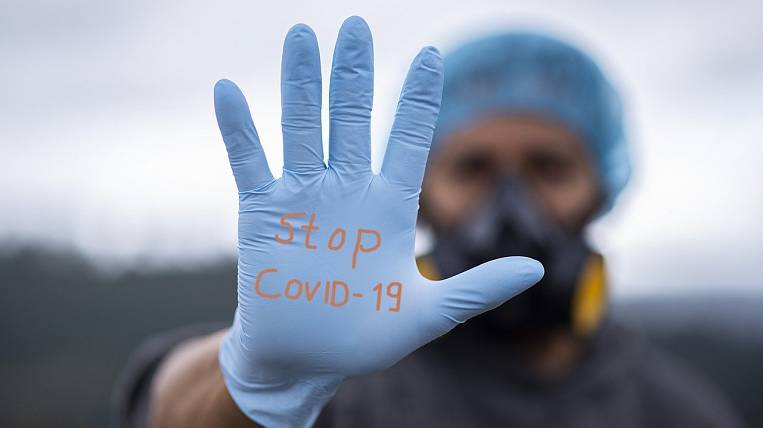 As of September 20, 30 new cases of coronavirus were confirmed in the Amur Region. For faster diagnostics, two additional laboratories have been launched in the region.

According to the press service of the Amur government, most of the new confirmed cases were registered in Blagoveshchensk (12 people). Also, the disease was confirmed in residents of Belogorsk, Olekma, Solovievsk, Shimanovsk, Svobodny and other settlements of the region. The rate of increase in the incidence was 0,8.

In total, during the pandemic in the Amur region, 3 cases of coronavirus were confirmed. 989 people recovered.

To increase the number of tests carried out in the region, two additional laboratories have been launched: in the Blagoveshchensk City Clinical Hospital and LabOst LLC. According to the regional Rospotrebnadzor, they are included in the register for laboratory research, but at the first stage of work, positive results will be rechecked.

Scientists have identified an unusual symptom of coronavirus