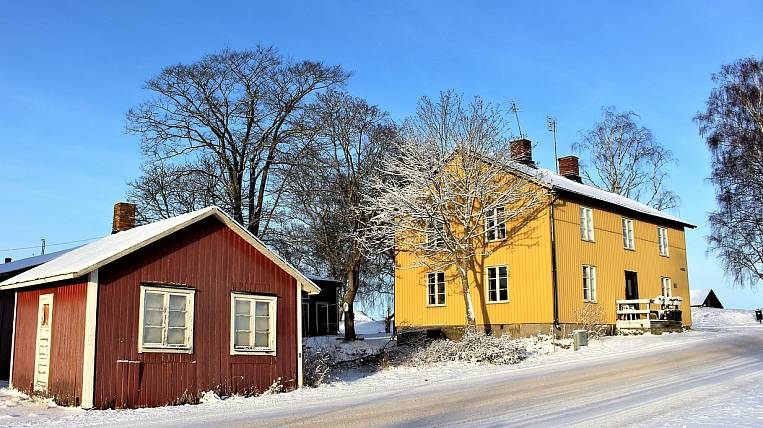 A court in Jewish autonomy forced the inter-departmental commission of the MFC OGBU to provide a resident of Birobidzhan, whose house was affected by the flood, with assistance in acquiring a new residential building. The department refused to do this voluntarily.

According to the regional prosecutor’s office, a man with his wife and five ward minors lived in their own house on Amurskaya Street. In August 2019, the house fell into the flood zone, it was declared unsuitable for living as a result of an emergency.

Based on the conclusion of the interdepartmental commission of the MFC OGBU, it was decided to make payments for the purchase of housing in exchange for the applicant’s wife lost only. The man was refused support due to the fact that he is one of the owners of other housing.

However, the prosecutor's office found that the family of the victim of the first marriage lives in a different room, he has not lived there since 2016. The supervisory authority appealed to the court, which sided with the resident of Birobidzhan.

The expert of the information portal Zhilfin.rf (within the framework of the project of the Ministry of Finance of Russia on financial literacy) Lolla Kirillova explains that according to Art. 11.1 of the Federal Law of 21.12.1994 N 68-ФЗ (as amended on 01.04.2020) “On the Protection of the Population and Territories from Natural and Technogenic Emergencies”, compensation for damage caused to a dwelling is carried out in case of loss (death) of a dwelling premises as a result of an emergency by an insurance company or a constituent entity of the Russian Federation at the expense of funds provided for these purposes in the budget of the region, as well as at the expense of funds provided for these purposes from the federal budget.

“Support for those who lost their homes as a result of flooding of the territory, as indicated in the article, is provided for by law. Over the past two years, these budget functions are gradually being transferred to insurance companies by concluding housing insurance contracts available to citizens, ”said Lolla Kirillova.

According to her, restrictions on payments are related to whether housing has been lost due to natural or man-made forces or not. If people are evacuated, then it is obvious that all of them have the right to support measures.