Officials on Sakhalin forced to recognize child in need of housing 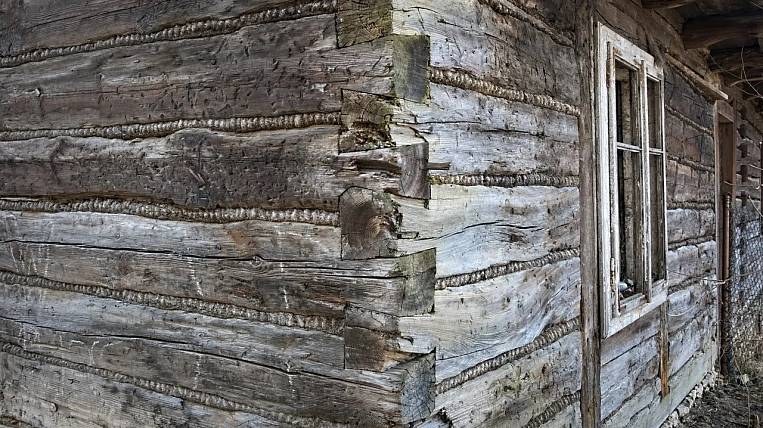 In the Sakhalin Region, the prosecutor's office forced the Mayor's Office of the Aniva City District to restore the local resident and her minor daughter as needing housing. The decision of officials to deprive residents of this status was considered illegal.

According to the regional prosecutor's office, in 2007, a resident of Aniva and her daughter were registered by the mayor as needing housing, but in 2019, when they passed the annual re-registration at the MKU Center for Housing Relations, they were deregistered. However, they did not send them an appropriate decision within the established three-day period.

A woman complained to the prosecutor. The agency recognized the decision made by officials as illegal and introduced the mayor with a view to eliminating violations of federal law. After this, the rights of the residents of Aniva were restored.

As the expert of the information portal Zhilfin.rf (within the framework of the project of the Ministry of Finance of Russia on financial literacy) Lolla Kirillova explains, the main reasons for deregistration are the loss of the status of the poor by the family, for example, due to the increase in income attributable to each member of the family of the registered person, or an increase in the size of the total area of ​​the dwelling due to the family member receiving another dwelling in the form of inheritance or the family member’s departure to another place of residence or the death of one of the family members.

“It may be that a person deliberately worsened his living conditions in order to get registered. For example, he sold an apartment and registered in a small-sized housing, where people are already registered. If this becomes known to the municipality, it has the right to recognize the previously submitted documents filed with violations, ”notes Lolla Kirillova.

According to her, the decision to deregister a citizen as a person in need of a dwelling provided under a social contract of employment must necessarily contain an indication of the reason for deregistration with reference to the circumstances provided for in paragraph 1 of Article 56 of the LC RF, and not just an unsubscribe that a person is deregistered in accordance with this norm. You can appeal such a decision in court.

More than 60% of Russians consider investing a risky business