Officials on Sakhalin forced to recognize pensioner as poor 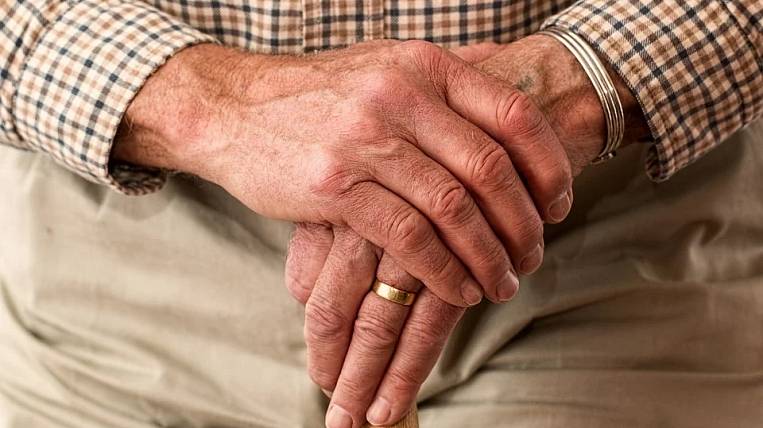 Poronaysk’s prosecutor’s office in the Sakhalin Region revealed violations of the rights of a pensioner, whom the local authorities did not recognize as poor. The administrations made a presentation on eliminating violations of the law.

In September of this year, a pensioner filed a statement with the administration of the Poronaisk city district on recognizing him as a poor. However, the man was refused there, believing that a pension of 15 rubles allows you to purchase a living space.

According to the press service of the regional prosecutor’s office, the refusal was unreasonable, since the officials used calculations of the cost of sq. meters of housing as of 2018. The actual average market value of “squares” in the territory of the municipality was not determined.

As the expert of the information portal Zhilfin.rf (within the framework of the project of the Ministry of Finance of Russia on financial literacy) Lolla Kirillova explains, the poor are citizens who are recognized as such by the local government in the manner prescribed by law of the respective constituent entity of the Russian Federation, taking into account the income attributable to each family member , and the value of property owned by family members and taxable.

“These are families or single citizens whose income per family member is below the subsistence level approved in this constituent entity of the Russian Federation and who do not have expensive property,” said Lolla Kirillova.

The expert notes that in this case, in the case of a pensioner in Sakhalin, most likely, the local government simply did not recognize it as a poor, since the size of the pension is equal to or slightly exceeds the cost of living in the region.

“The executive authority in such cases should not make calculations of the cost of sq. meters of housing, and the calculation of the income of a citizen and an assessment of the value of his property. The intervention of the prosecutor’s office has borne fruit, but there is an assumption that it was effective, since the pensioner's housing has already been recognized as emergency, and in order to move him into another house, from the point of view of the law, it is not necessary to recognize a person as a poor - such a basis as accident rate is enough, ” explained Lolla Kirillova.