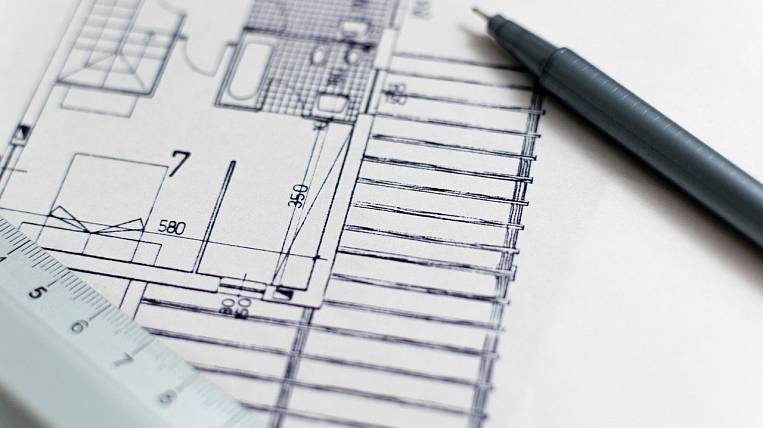 The head of the Kamchatka Territory, Vladimir Solodov, announced the personal responsibility of officials for the implementation of projects within the framework of the “single subsidy”. In this area, the region received 2,4 billion rubles from the federal budget.

According to the press service of the regional government, the money was redistributed after the postponed work on the construction of the regional hospital. Earlier, the federal center recalled the undeveloped 1,5 billion rubles that were intended to start work at the facility, but some of the allocated funds were left in the region.

According to Vladimir Solodov, by agreement with the President's plenipotentiary in the Far Eastern Federal District, Yuri Trutnev, this money will go to the development of Kamchatka. All transfers of budgetary funds are coordinated with the Russian government. Thus, 1,3 billion rubles will be allocated for the repair and reconstruction of roads. Repairs will begin on the last 18,4 km of the Petropavlovsk-Milkovo highway, 19 km of roads in Petropavlovsk-Kamchatsky, 14 km in Yelizovo, 4,4 km in Vilyuchinsk.

Communications and access roads of construction sites in Elizovo will cost 126,6 million rubles. And 81 million rubles will be spent on the development of sports in the region: the modernization of the ski lifts on the ski slopes in Petropavlovsk-Kamchatsky, and the construction of seven sports grounds. In Yelizovo, they are also preparing to improve the Skazka park for ten million rubles.

Regional hospital, the funds from the construction of which were redistributed, will start building this year, but at the expense of 500 million rubles from the regional budget. It was previously assumed that the hospital would commissioned at the end of 2019. If all goals are achieved, then next year Kamchatka will again be able to count on the support of the federal center.