An official, engineer and director of the company are accused of bribes in the Angara region 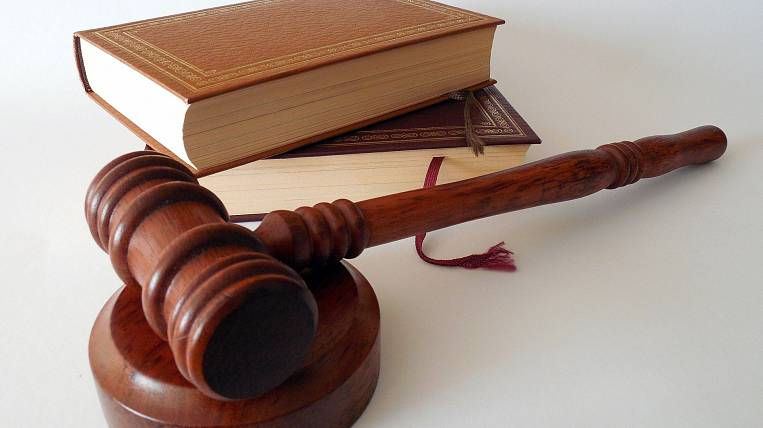 According to the information of the IC SU of Russia in the Irkutsk region, a civil servant and other persons involved were charged with receiving a large bribe and giving a bribe to an official in a particularly large amount.

As the investigation found out, in July 2019 the general director of the Voskhod company undertook to carry out work on the overhaul of the sewage system under a contract with Vodokanal. At the beginning of February 2020, at the request of the deputy chief engineer of Vodokanal, he transferred 250 thousand rubles to the card of his friend. Such remuneration was necessary for the unimpeded signing of acts of acceptance of work and patronage.

Meanwhile, in May 2019, the Irkutsk city improvement committee and the very Voskhod enterprise signed an agreement on the construction of water supply networks. In this case, the General Director of Voskhod handed over 450 thousand rubles to the head of the department for protection and for signing the acts.

The court sent two defendants to the pre-trial detention center. During searches in the administration of Irkutsk, the contracting organization and the places of residence of the accused. Investigators discovered more than three million rubles, executive documentation, acts of acceptance of work. The investigation is ongoing.

Sakhalin military gave bribes for a business trip to Syria