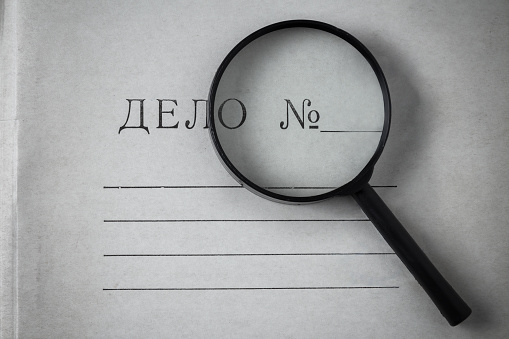 The head of the Bikinsky district of the Khabarovsk Territory "presented" an apartment to an employee of the administration of the village of Lermontovka. A criminal case was opened against Sergei Korolev for abuse of office.

According to the prosecutor's office of the Khabarovsk Territory, the head of the district provided an apartment under a social tenancy agreement for the use of an employee of the administration of the Lermontovsky rural settlement. The woman was not recognized as poor and was not on the waiting list for housing. despite this, she privatized the apartment, causing damage to the municipality in the amount of more than 500 thousand rubles.

A former employee of the Lermontovka administration has also been prosecuted for fraud with the use of official position. She could face imprisonment for up to six years and a fine.