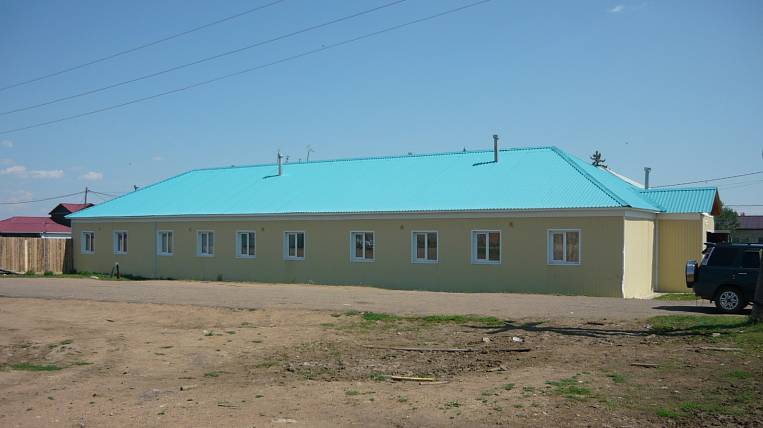 The investigating authorities of Buryatia brought a criminal case against the chairman of the infrastructure committee of the Kizhinginsky district administration. He is accused of negligence related to the construction of housing for orphans.

According to the press service of the Investigative Directorate of the Investigative Committee of Buryatia, the official issued a permit to the local developer for the construction of an apartment building, where citizens from the category of orphans were to receive apartments. When the time came to take the object, he, according to the investigation, signed the necessary documents without leaving the construction site.

“The chairman of the infrastructure committee did not consider it necessary to go to the facility and fulfill the duties assigned to him by the law to inspect the structure. Without looking, he signed and issued permission to put the apartment building into operation, although numerous violations were committed during the construction of the house, ”the regional investigation press service said in a statement.

According to law enforcement authorities, multiple vertical cracks arose along the entire height of the walls; there was no fireproof treatment of wooden structures. Due to these shortcomings, the living space is completely unsuitable for year-round use. A criminal case was initiated under the article negligence. The official faces up to three months of arrest.

Lockdown due to COVID canceled in Buryatia