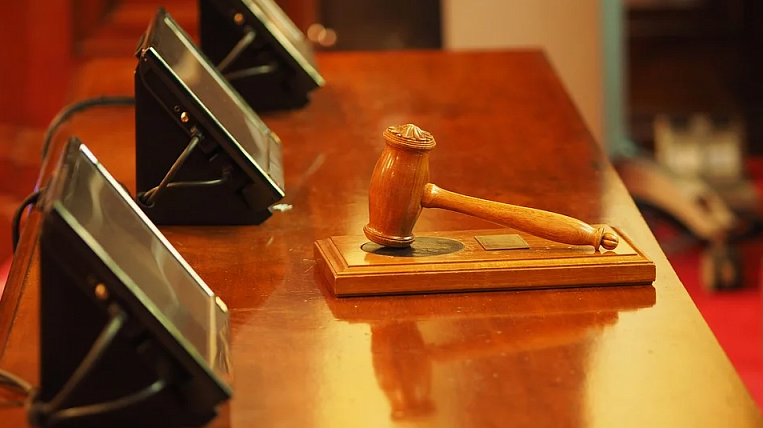 Former head of the secretariat of the governor of the Sakhalin Region Vyacheslav Gorbachev will appear in court. He is accused of committing 17 corruption crimes. According to investigators, the official was part of a criminal group led by ex-head of the region Alexander Khoroshavin.

According to the press service of the regional prosecutor’s office, the investigation believes that the accused participated in receiving bribes from persons who intend to participate in the election of deputies of the Duma of Yuzhno-Sakhalinsk of the fifth convocation as candidates. Amounts ranged from two to ten million rubles. Law enforcers believe that in just six months, members of the organized crime group have thus received more than 100 million rubles.

Earlier Vyacheslav Gorbachev already was sentenced to the suspended sentence for other corruption crimes. He actively collaborated with the investigation and testified against other defendants. According to the new charge, he faces up to 15 years in prison.

Alexander Khoroshavin himself was convicted last year. For receiving multimillion-dollar bribes he was appointed 13 years of colonymaximum security and a fine of 500 million rubles. Now he is in the process of elections to the City Council of Yuzhno-Sakhalinsk.