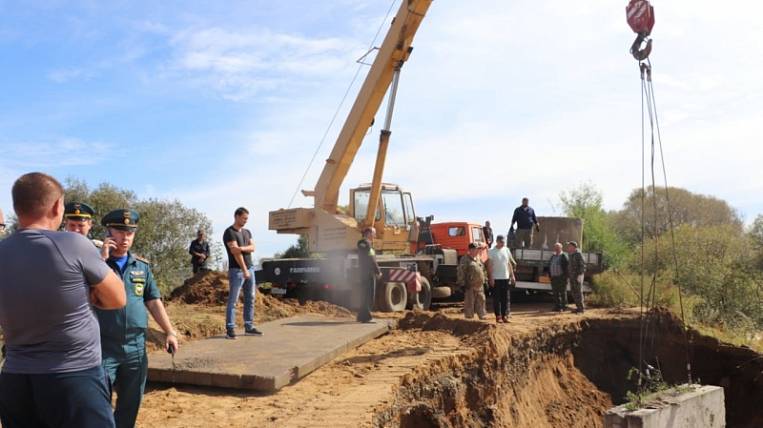 The head of the department of national economy and life support of the administration of the Leninsky district of the Jewish Autonomous Region will go on trial in the case of the destruction of the dam. He is accused of negligence.

As IAA EastRussia was informed in the press service of the RF IC for the Khabarovsk Territory and the Jewish Autonomous Region, the dam is owned by the Leninsky municipal district. In September 2020, an accident occurred at the dam site, as a result of which the water from the lake flooded the adjacent areas, causing material damage to their owners. In addition, it took evacuation of residents... The accident aggravated the flood situation in the village. The total damage from the accident was estimated at almost two million rubles.

It was found that the official did not ensure compliance with the mandatory requirements for the operation of a hydraulic structure. As a result, we did not notice the absence of gates and water outlets on the dam site, which caused its erosion.

The property of the accused has been seized. The case will soon be sent to court.