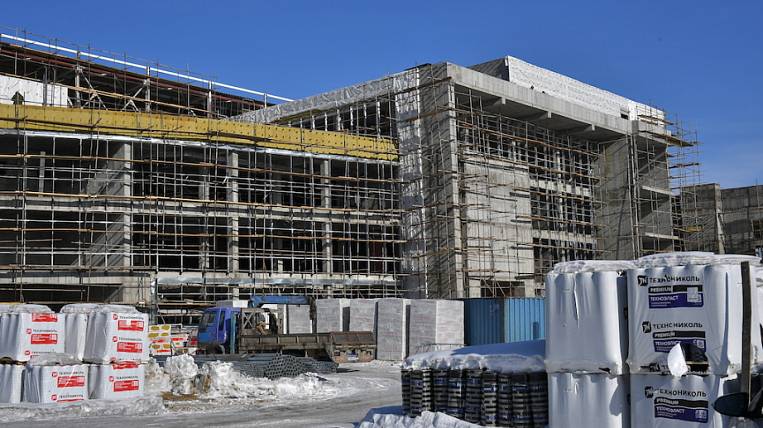 According to the press service of the regional prosecutor's office, the implementation of the long-term development plan for Komsomolsk-on-Amur was checked in August-September this year. The city was to build dams to protect against floods, a children's hospital complex, an oncology center, sports facilities and tourist facilities. The plan also includes the reconstruction of water supply, heat supply and sewerage systems, roads. 40 billion rubles are planned for all events.

However, the last check revealed about 50 violations of contract procedures, budgetary, land legislation, as well as the law on the protection of the rights of legal entities in the implementation of state supervision. In total, 13 protests, 11 submissions, three warnings were made on illegal legal acts. At the same time, two administrative and four criminal cases were initiated.

In particular, the customer was inactive during the construction of the children's hospital complex: the facility, on which no work was actually carried out, was not properly mothballed. Because of this, part of the building collapsed, and the regional budget suffered damage of 12 billion rubles. Also, during the construction of the hospital complex, no measures were taken to collect unearned advance payments from the contractor for work. The amount of the advance payment was 20 billion rubles. These violations led to the initiation of two criminal cases under the article "Negligence".

Long-term development plan for Komsomolsk-on-Amur developed back in 2016... Construction of an oncological dispensary delayed at first by almost a year, and then the contract with the contractor was terminated.