Four people died in a helicopter crash in Chukotka 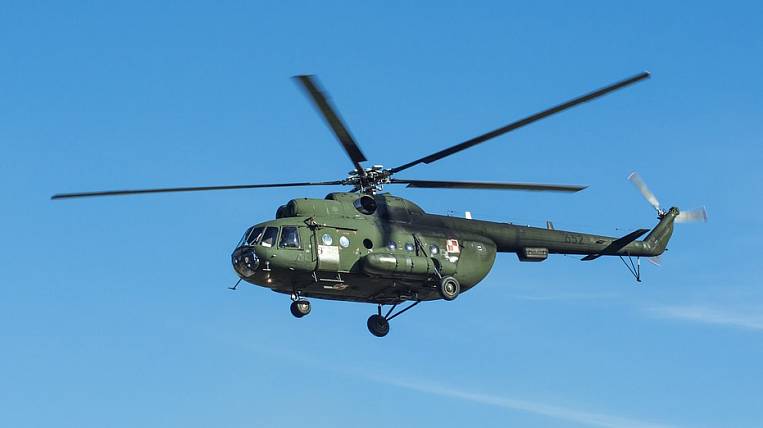 At the Anadyr airport, a Mi-8 helicopter crashed. According to preliminary data, four people were killed.

As an informed source told EastRussia, the helicopter belongs to the Ministry of Defense. After a hard blow to the ground, he caught fire, killed three crew members and a technician.

It is still unknown what kind of maneuver the helicopter performed - landing or takeoff. It is known that he fell from a height of 15 meters.