The fourth MS-21 joined the flight tests in Irkutsk 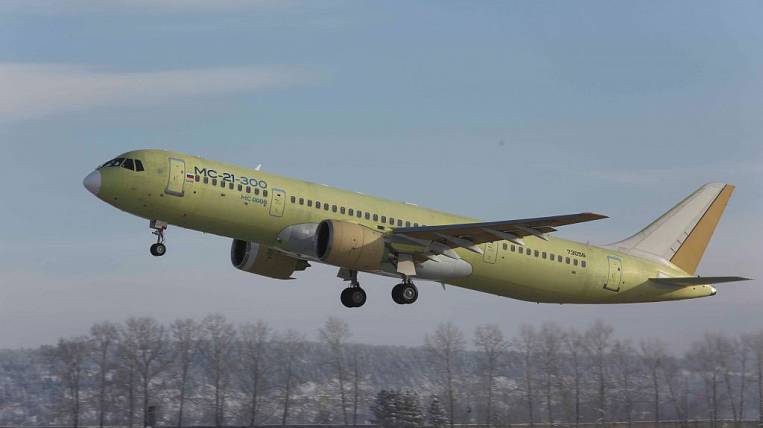 The fourth MS-21-300 made its first flight in Irkutsk. It lasted 1 hour 40 minutes and went normally.

The flight took place at an altitude of about three thousand meters at a speed of about 500 km / h. According to the press service of the Ministry of Industry and Trade of Russia, the plane was piloted by test pilots, Heroes of Russia Roman Taskaev and Oleg Mutovin.

According to the head of the Ministry of Trade Denis Manturov, this year was productive for all participants in the MS-21 program. Three aircraft successfully pass flight certification tests according to Russian and European standards; for the first time the aircraft was presented at MAKS-2019. The liner received positive reviews from experts.

This year, the Russian government allocated to subsidize the costs of the creation, production, sale and maintenance of aircraft of the MS-21 family 1,58 billion from the federal budget. Due to the termination of the supply of composite materials from the United States, the completion of the project was decided shift for a year.

It was also stated that Russia could begin to cooperate in the production of the MS-21 airliner with the United Arab Emirates. The United Aviation Corporation signed an agreement for the supply of 2019 aircraft at the MAKS-20 air show. At the same time, the corporation intends to bring the annual production of MS-21 up to 120 instances. 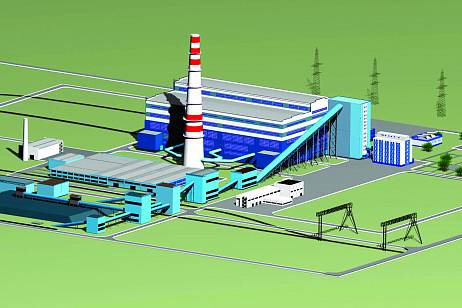