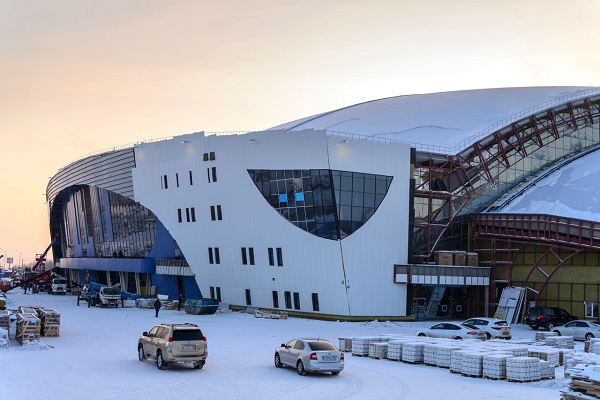 The International Ice Hockey Federation (FIB) decided to postpone the games of Group A of the World Championship in Irkutsk to October. This is due to the spread of coronavirus infection worldwide.

The games were to be held in the Baikal ice palace from March 29 to April 5, there are no exact dates for their transfer. According to the press service of the FIB, the venue will remain the same.

According to FIB President Boris Skrynnik, the federation does not want to risk the World Cup, as teams are afraid to come to Russia and communicate with a lot of people. Because of this, the national team of Kazakhstan has already refused to participate. 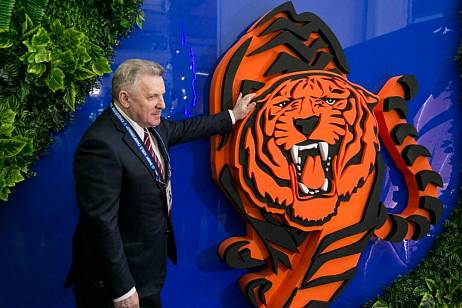