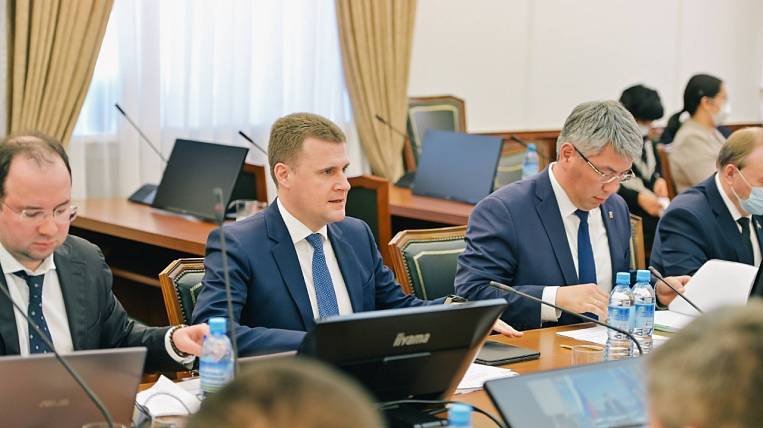 The head of the Ministry for the Development of the Russian Far East, Alexei Chekunkov, called the lack of budgetary provision the main problem of Buryatia. The republic significantly lags behind neighboring regions in terms of macroeconomic indicators.

According to the press service of the government of Buryatia, Chekunkov spoke about this at a meeting on the socio-economic development of the region, which he held during his visit. He noted the difficult natural-geographical and landscape conditions of the region, its seismicity, remoteness of settlements and deterioration of infrastructure. In terms of GRP per capita, Buryatia lags behind the national average - 2,4 times, from the regions of the Far East - 2,2 times. The volume of industrial production per capita is 2,6 times less than the average value for Russia.

“We will work at the government's platform in order to equalize budgetary provision, to bring Buryatia to the level of other regions. In particular, it is necessary to work on measures to improve the efficiency of the economy, namely, to increase the revenue base, ”the minister said.

However, the decline in industry observed in 2016 was replaced by growth - in 2020, volumes for this indicator were 7,4% higher than the level of 2019. Over the past four years, the volume of investments has grown 1,8 times. Last year, more than 71 billion rubles were attracted to the economy of the republic. In terms of growth rates, Buryatia took the sixth place in the Far Eastern Federal District and 41st in Russia. In the first quarter of 2021, ten new ones were added to the existing two residents of the Buryatia ASEZ, two more organizations will sign agreements this year.

Construction of a new airport began in Kamchatka