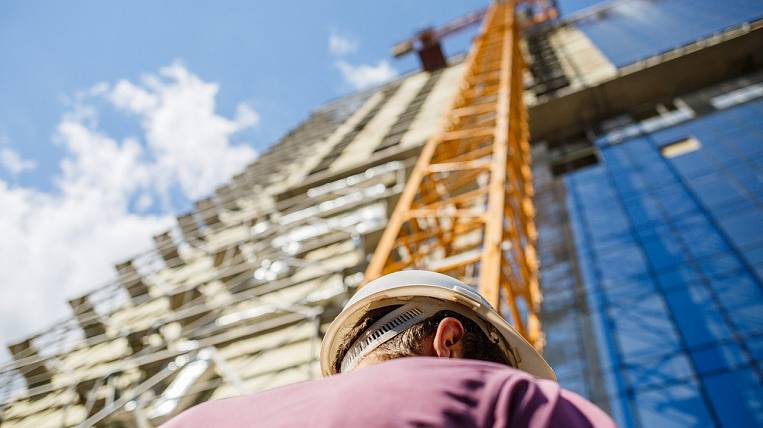 The head of the RF Ministry for the Development of the Russian Far East, Alexei Chekunkov, believes that an increase in housing construction in the Far East will keep prices down. The main emphasis in achieving this goal is placed on the "Far East Quarter" program.

In an interview with the agency Regnum Alexey Chekunkov recalled that according to the decree of the President of the Russian Federation Vladimir Putin, by 2024 in the Far East, the annual housing commissioning should reach 3,3 million square meters, exceeding the current figure by 1,6 times. This can be achieved through mass complex development. The main focus is on attracting developer investors who will become residents of zones with preferential treatment and will have at their disposal large areas for the construction of both residential and social facilities. For example, in Khabarovsk, former DOSAAF airfield.

The minimum size of the space provided for building should allow the construction of 100 thousand square meters of housing on it. “This approach will allow us to put pressure on housing prices,” Chekunkov said. - A developer with a massive, complex development will be able to offer housing at prices below average market prices. And today in Vladivostok the average price of 130 thousand rubles per square meter is expensive! "