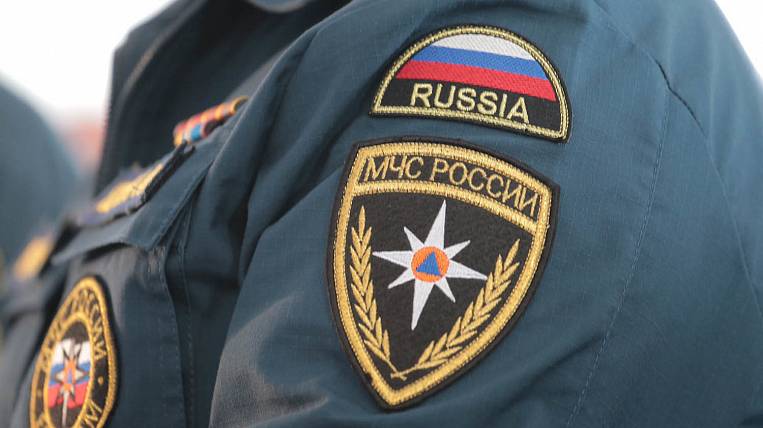 In the Kamchatka Territory, a private helicopter "Sud-Aviation Gazelle" collapsed on its side during landing. According to preliminary information, there are no injured or dead.

According to the press service of the Main Directorate of the Russian Emergencies Ministry for the Kamchatka Territory, information about the incident was received in the afternoon of September 27. According to preliminary information, when landing under the helicopter landing gear, the soil left and the aircraft turned over on its side.

Rescuers are working on the spot. The incident took place in 23 kilometers of the Elizovo-Paratunka highway in the Elizovsky district.