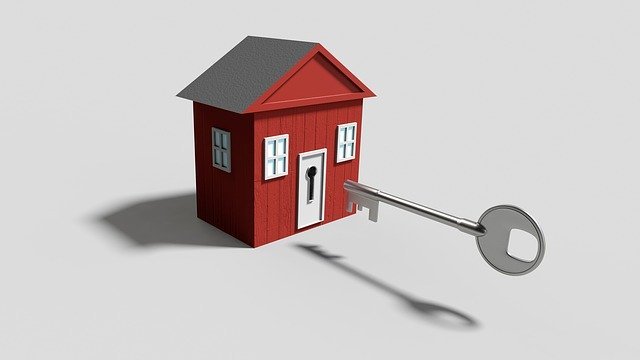 One of the largest private Russian banks may join the issuance of preferential mortgages in the Far East. As noted in his leadership, now the state is betting on a mortgage and this mechanism is becoming really working.

According to the agency "Prime" it's about Alfa Bank. In addition to him, Otkritie FC, Vostochny Bank, Dolinsk Bank, Gazprombank, Russian Agricultural Bank, Promsvyazbank, Sovcombank and Almazergienbank are already planning to enter the program.

Now the Far Eastern mortgage is being issued at Sberbank, ATB, Dom.RF Bank, Far East Bank, Rosbank. Until 2024, according to this program, it is planned to issue 450 billion. It was previously reported that banks have already approved more 2 thousand applications for preferential housing loans.