Particle of the Eternal Flame arrived in Khabarovsk

A particle of the Eternal Flame arrived in Khabarovsk in a special flask by flight from Moscow. She was delivered by the head of the missile forces and artillery department of the Air Defense Forces, Hero of Russia Dmitry Klimenko and the chairman of the presidium of the Khabarovsk Regional Council of War, Labor, Armed Forces and Law Enforcement Veterans Viktor Deryzemlya, Rossiyskaya Gazeta reports.

According to the press-service of the Krai Government, a solemn ceremony of lighting the Eternal Flame at the memorial was held on the Glory Square, which was opened after the reconstruction. Eternal flame, symbolizing the memory of the exploits of the Far East in the Great Patriotic War, was lit by Governor of the Khabarovsk Territory Vyacheslav Shport. Participants of the ceremony laid flowers to the fire. The capsule with a piece of fire was given to representatives of the volunteer corps, who will deliver the Victory symbol to all districts of the province, where also solemn events will be held.

The all-Russian patriotic action "Relay of the Eternal Flame" started on the eve of May 6 at the Tomb of the Unknown Soldier. The Flame of Victory was handed over to representatives of 26 regions of Russia, where Eternal Flame memorials were opened or recently reconstructed. Khabarovsk was also among them, the newspaper reminds. 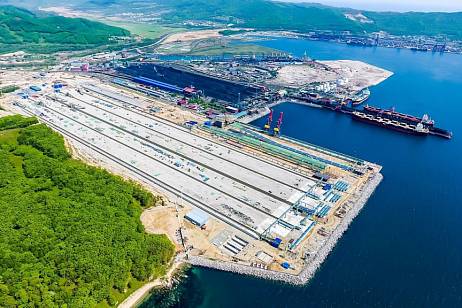 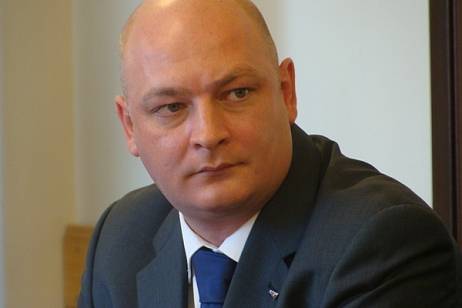 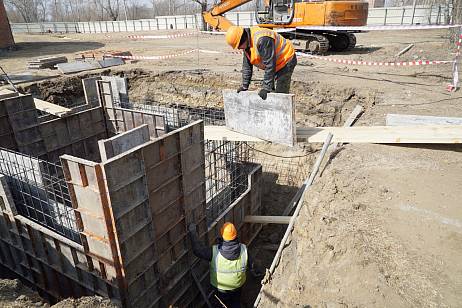