Some employees of the city hall were isolated in Khabarovsk 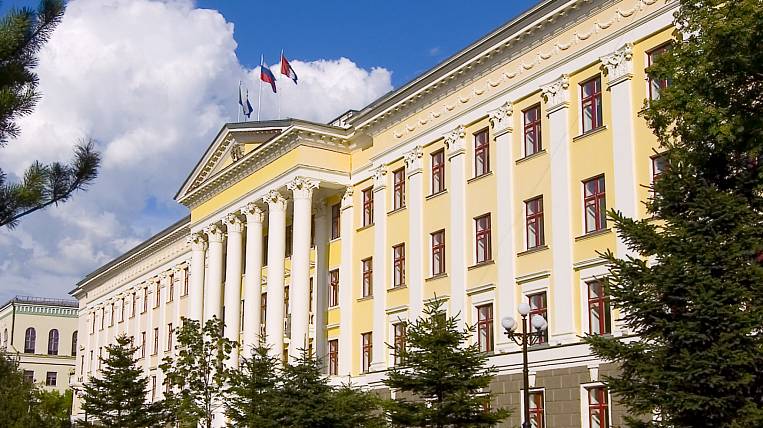 In Khabarovsk, employees of the city administration had to leave for self-isolation according to the decision of the Federal Service for Supervision of Consumer Rights Protection and Human Welfare. This affected those who contacted the mayor of the city, Sergey Kravchuk, who confirmed a coronavirus infection.

According to the press service of the city administration, the personnel department prepared a list of specialists who worked directly with the mayor of Khabarovsk, they have already gone to self-isolation. The building was disinfected, the access and mask modes were strengthened.

On the eve of the mayor of Khabarovsk Sergey Kravchuk on his page on social networks said that he confirmed coronavirus. Previously, he went to self-isolation, saying that a new infection did not bypass his family. 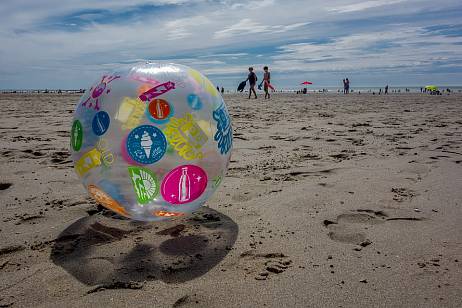