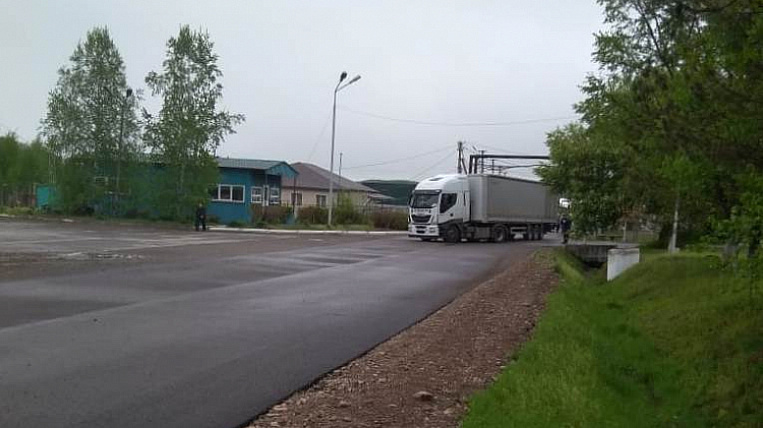 Photo: primorsky.ru
In the Primorsky Territory, the checkpoints Kraskino and Pogranichny will switch to a round-the-clock operation. The corresponding order was given to the relevant departments by the Deputy Prime Minister of the Russian Federation, Yuri Trutnev. The new schedule will be valid until September.

According to the press service of the Ministry of Eastern Development, the state of the infrastructure of checkpoints does not allow for unhindered crossing of goods and passengers. the line at the border reaches 180 trucks per day.

At the same time, the reconstruction of Kraskino and Pogranichny is planned until 2023. To solve the problem with traffic jams right now, I’m planning to equip additional inspection pits, which will increase throughput from 130 to 200 trucks per day. The round-the-clock operating mode will increase it to 540 vehicles.

According to experts, it is necessary to create an electronic queue system for entering the territory of a checkpoint, establish a ban on booking a queue, synchronize the work schedule with the Chinese side, and create waiting areas for heavy trucks.

Earlier it was reported that in Primorye the checkpoint "Border" resumed work in normal mode and allows up to 30 cars per day in both directions. At the same time, Russian drivers can spend the night in China, and not return to their homeland as before.