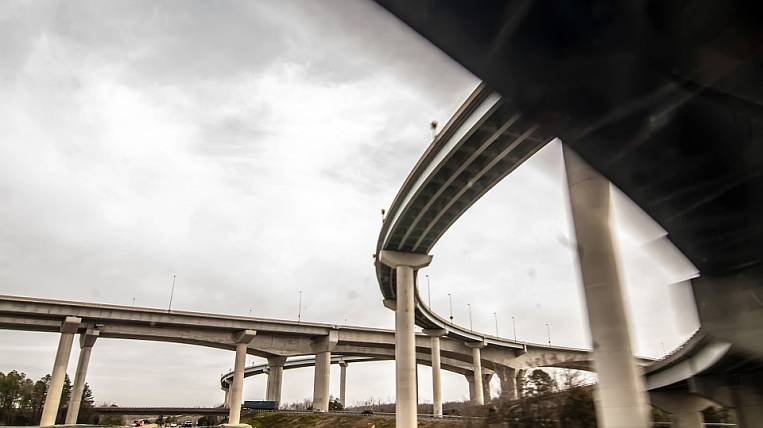 Large-scale modernization of road facilities is planned in Vladivostok in 2020. It is planned to launch the first stage of the interchange in the Green Corner area, which will allow creating alternative passages to the 71st microdistrict, and the design of the interchange in the area of ​​Borodinskaya and Firsova streets will begin, so that their construction starts next year.

It was previously planned that a new denouement will be four-way. It will be built in two stages: first, they will make a congress to the Zelenyi Ugol microdistrict when moving along the Novyy-De-Friz-Sedanka-Patrokl road towards Russky Island, then they will start the construction of the flyover.

According to the press service of the Government of the Primorsky Territory, this year the Nekrasovsky overpass will be repaired, and Snegovaya and Makovsky Streets will also be repaired. In total, almost 80 road facilities will be repaired in Vladivostok this year. Works on several streets in large microdistricts will take place within the framework of the national project "Safe and High-Quality Highways".

It is assumed that road repairs will also be carried out with minimal inconvenience for the townspeople - instead of patching, specialists will restore roads with so-called maps - asphalt will be laid next to the milling cutter, which cleans large emergency areas.