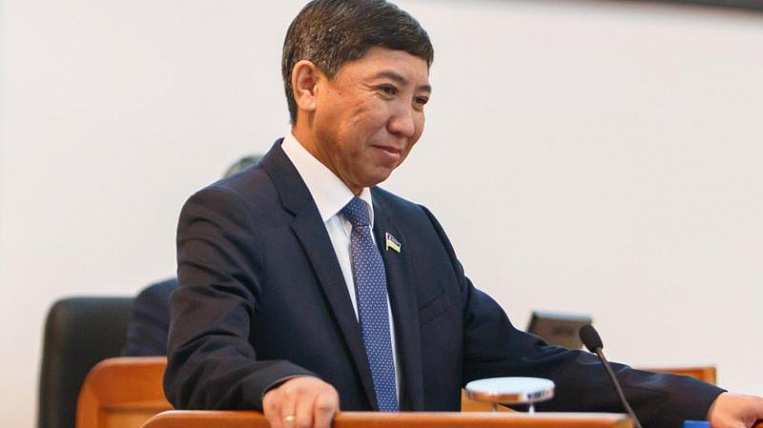 Former vice-speaker of the parliament of Buryatia Bair Zhambalov will pay 500 thousand rubles to the family of the deceased girl, whom he hit in a car. The court increased the amount of the previously established compensation to 150 thousand rubles.

As the Kommersant, The Supreme Court of Buryatia changed the decision of the Ivolginsky District Court to recover compensation for moral damage from Bair Zhambalov. In May, he was sentenced to six years and one month in a penal colony.

In January last year, a jeep driven by Zhambalov shot down 17-year-old Galina Burchevskaya to death. The driver fled the scene, leaving the girl on the road. She later died in hospital.

Earlier, Zhambalov stated that his friend businessman Galust Pilosyan was driving his car, so he was a witness in the criminal case. Criminal prosecution against Pilosyan, who tried to take the blame and to mislead the investigation, terminated. He can be prosecuted if he continues to give deliberately false testimony in a criminal case as a witness. 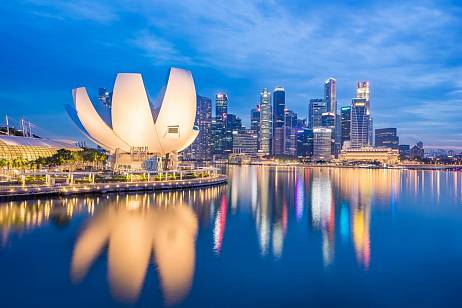