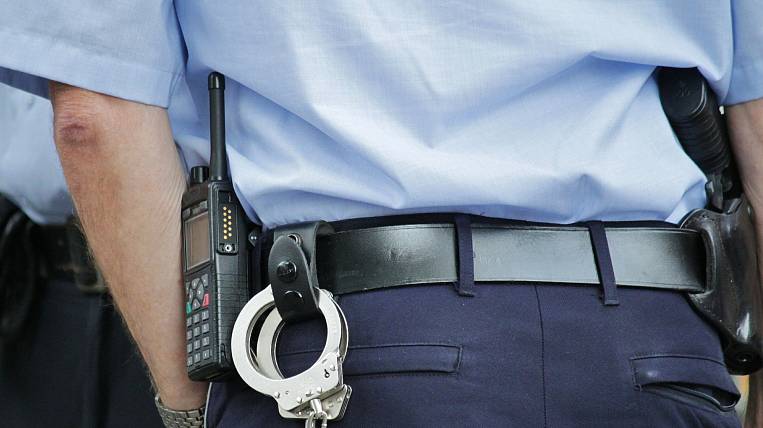 For taking a bribe, the former deputy head of the department for the organization of the road patrol service and interaction with law enforcement agencies of the traffic police of the Ministry of Internal Affairs of Russia in the Khabarovsk Territory will be brought to justice. He demanded money from a resident of Birobidzhan for a “beautiful room”. The owner of the car also became a defendant in a criminal case.

According to the press service of the prosecutor's office of the Khabarovsk Territory, a criminal case has been opened against a former traffic police officer for receiving a bribe. The second person involved - the general director of LLC Elit became a suspect in the case of giving a bribe.

According to investigators, a police officer asked for a fee for registering a Lexus LX 570 car with assignment of state marks with three units. The owner of the car for such a service paid the official accommodation in a superior cottage in the Foma ski resort for a period of three days at a cost of 58 thousand rubles.

A bribe was awarded a judicial fine in the amount of 150 thousand rubles. The former police officer, in addition to rest, received a small bribe for influencing another representative of the traffic police, who registered his Lada 210740 and Toyota Vitz cars out of turn and without an entry on the public services portal. He received a bribe in the form of a free visit to the bath room in LLC Elit worth 7,2 thousand rubles.

The criminal case will be considered by the Zheleznodorozhny District Court of Khabarovsk. The maximum penalty is imprisonment of up to eight years.
Tags: court STSI bribes Khabarovsk Krai
January 26: current information on coronavirus in the Far East
Digest of regional events and latest statistics
Related News: 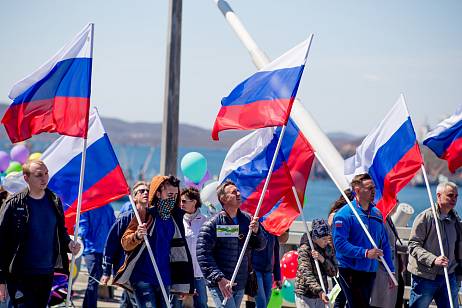