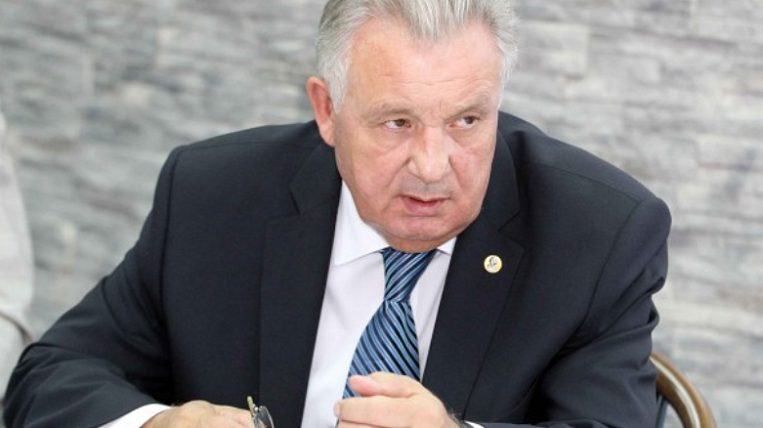 Former governor of the Khabarovsk Territory, ex-presidential envoy to the Far Eastern Federal District Viktor Ishaev will remain under house arrest. This decision was made by the Basmanny Court of Moscow. The ex-official is accused of embezzling funds from the state corporation Rosneft.

According to TASS, the arrest of Viktor Ishaev was extended for another three months - until February 27 2020. During the meeting, the court announced only the introductory and operative parts, since the meeting itself was held behind closed doors.

In late March, the ex-plenipotentiary charged in fraud. According to investigators, Viktor Ishayev, being the vice-president of Rosneft, stole money from the company by entering into lease agreements with a subsidiary firm at an inflated price.

In early April, the Moscow City Court refused to release  Ishayev from house arrest. The damage compensation and the pledge in 15 million rubles did not help. In May, the court extended the term of house arrest. 27 to August, and then another two months.