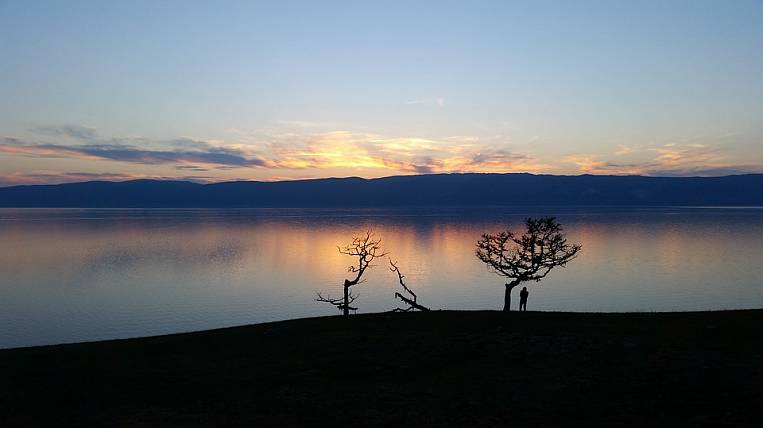 The Irkutsk Regional Court upheld the decision of the first instance in the case of the former mayor of the Olkhonsky district Sergey Kopylov. The official was accused of abuse of office and sentenced to three years in prison. The criminal case involves the extraction of gravel in the territory of the national park.

In 2015, the road to Olkhon Island was repaired. According to the investigation. gravel for these needs was mined in the territory of the Baikal National Park. The mining permit was issued by the former head of the district, thereby exceeding his authority.

According to local media, rallies were held in defense of Sergei Kopylov, which gathered from 500 to one thousand people. People demanded that the official be released from custody and that the criminal prosecution against him be stopped. The defense intends to appeal the decision in a cassation court.

The number of patients with coronavirus in the Angara region approached 1,5 thousand