Former head of the criminal investigation department convicted in Primorye 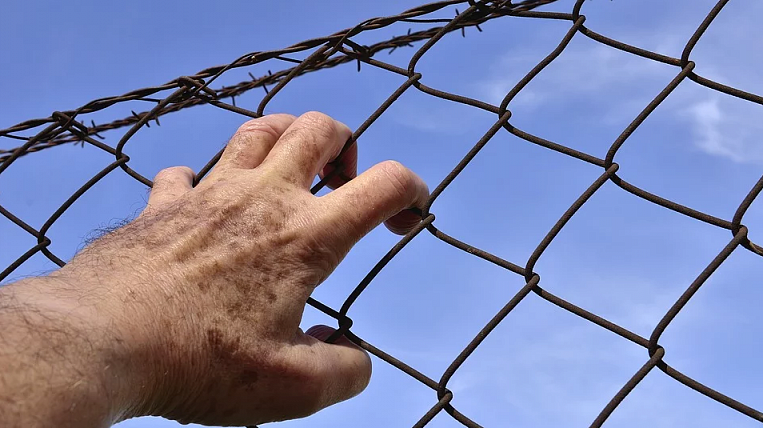 In the Primorsky Territory, the former head of the criminal investigation department of the regional Ministry of Internal Affairs heard the verdict. He was found guilty of abuse of power and was assigned 1,5 years in a penal colony.

As the TASSAccording to investigators, the police informed a friend of the businessman who was engaged in deforestation of the planned inspections and received his share of the income. During a search in his apartment they found one million rubles.

A criminal case was instituted under the article “Abuse of official powers”, but was re-qualified in court. It is known that it was examined in a special order, which is possible only if the defendant is fully admitted guilty.

In addition to serving his sentence, for one and a half years he will not be able to occupy certain posts. The court decision has not yet entered into legal force due to the appeal of the prosecutor. 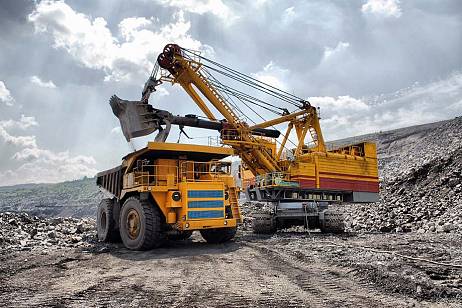