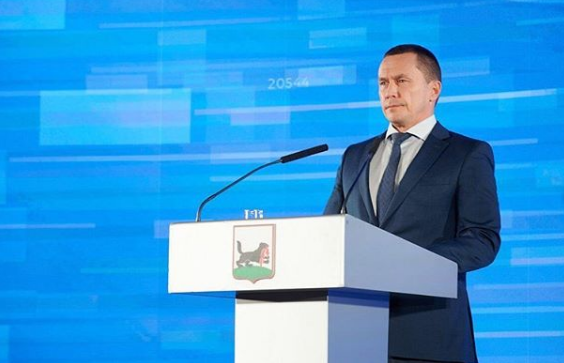 The former mayor of Irkutsk and the current vice-governor of the Angara region Dmitry Berdnikov will no longer head the city's local branch of United Russia. This decision was made at a meeting of the presidium of the regional political council of the party.

According to the press service of the regional branch of the party, the deputy of the Duma of Irkutsk, Alexey Savelyev, was appointed as the acting secretary of the branch. He holds the position of director of the power plant - the chief power engineer of IAZ.

In 2014, the new secretary was elected deputy of the Irkutsk City Duma of the sixth convocation. He is the Deputy Chairman of the Commission on Housing and Utilities and Transport, and is a member of the Commission on Urban Development, Architecture and Design.
Tags: resignation United Russia Irkutsk Region
January 24: current information on coronavirus in the Far East
Digest of regional events and latest statistics
Related News: