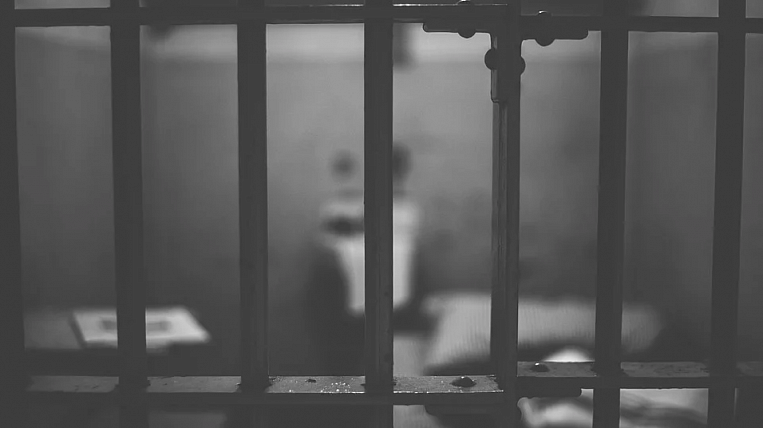 In Chita, a trial was held over the former head of the Zabaykalsleskhoz regional institution and his subordinates. They were charged with fraud and aiding fraud. Criminal cases are related to extinguishing forest fires.

According to the prosecutor's office of the Trans-Baikal Territory, the damage amounted to 1,2 million rubles. These funds were allocated from the regional budget to offset the cost of eliminating fires. As the court found, the money was stolen by the accused. They concluded four fictitious agreements between the institution and the entrepreneur for the transportation of heavy equipment to the places for extinguishing fires, while in fact the services were not provided.

The head of the leshoz did not admit guilt. The court appointed him five years in prison in a penal colony and 300 thousand fine. The court assigned a suspended sentence of two to three years to his subordinates and the entrepreneur, who pleaded guilty. In addition, all the persons involved in the criminal case are obliged to compensate for the damage to the regional treasury.