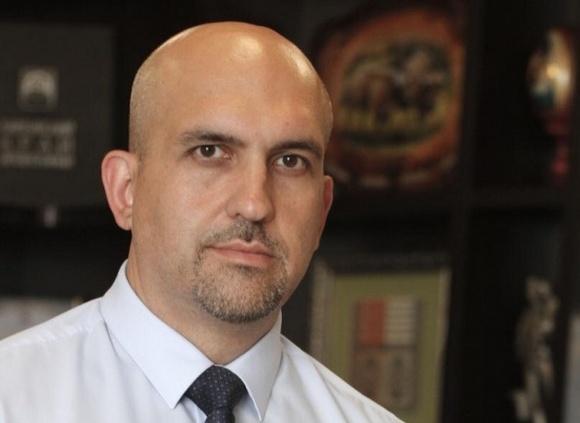 The former mayor of Petropavlovsk-Kamchatsky was sent under house arrest. This was reported by the press service of the regional investigation. Vitaliy Ivanenko is suspected of receiving a large bribe, and in two episodes at once.

According to the investigation, the ex-head of the city received the first bribe in the amount of 700 thousand rubles through his sibling from the head of the MKU "Improvement Service of the Petropavlovsk-Kamchatka City District" for general patronage from December 2018 to April 2019.

The second bribe, according to law enforcers, was received from the entrepreneur through the director of the MKU "Roads Service of the Petropavlovsk-Kamchatka City District" and his sibling for assistance in concluding municipal contracts and unimpeded signing of the work.

Earlier Vitaliy Ivanenko resigned on their own, explaining this decision by the state of health and family circumstances. Regarding his brother was excited criminal case on suspicion of mediation in the transfer of a bribe. Two residents of the city, who gave a bribe to the mayor, also became defendants.

"United Russia" in Kamchatka intends to suspend membership in the party of the ex-head of Petropavlovsk-Kamchatsky, on November 21, he voluntarily resigned as secretary of the party’s branch. 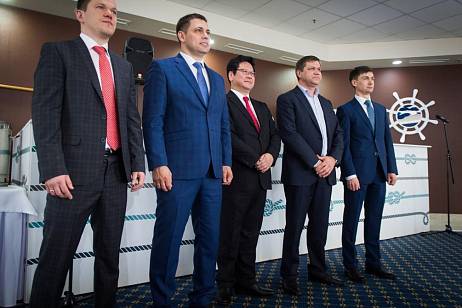