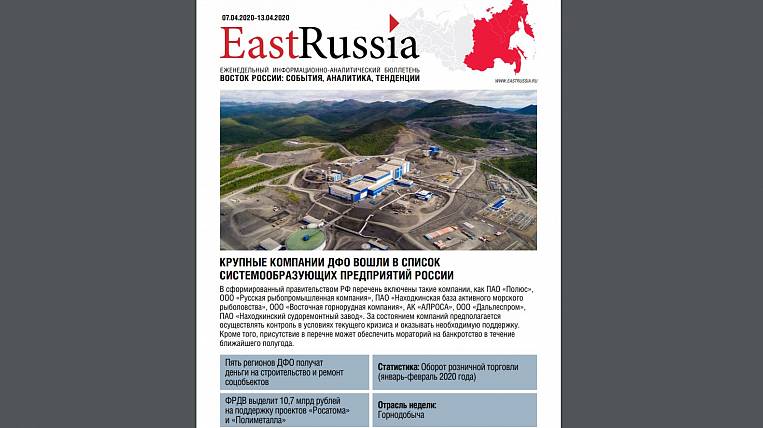 At the government level, the possibility of creating new generating capacities for energy supply to the Baikal-Amur Railway is being discussed. Now the BAM energy supply scheme involves the connection of the integrated energy system of the Far East and the energy networks of Eastern Siberia. The power systems are connected by two 220 kV transmission lines, however, an emergency shutdown of one of the existing units with a planned increase in the load of the BAM can cause a limitation of the power supply to the villages located along the BAM, as well as the railway facilities themselves, the next EastRussia newsletter publication says.

The flow of electricity between the East Siberian capacities providing power from the west and Far East stations providing from the east is currently minimal. So far, the non-electrified section of the BAM Taksimo (Buryatia) - Sovetskaya Gavan (Khabarovsk Territory) is about 2/3 of the length of the highway.

To ensure stable operation of the power system, it is planned to ensure the supply of generation along the BAM. The basic scenario of electrification of the highway involves the construction of a new power plant. Siberian Generating Company is applying for its implementation. 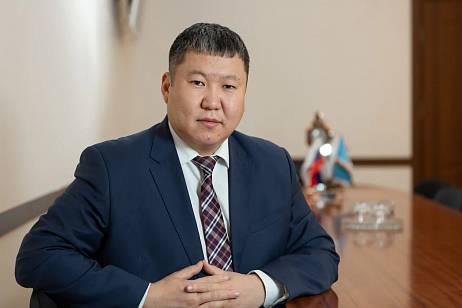