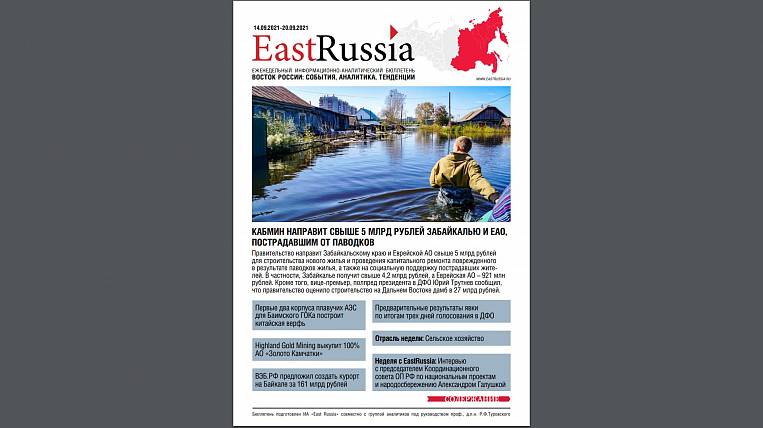 The Government of the Amur Region applied to the Ministry of Natural Resources with a request to reduce the number of licenses issued for prospecting for alluvial gold to one per legal entity. Currently, subsoil users can obtain three such licenses, according to the current issue of the EastRussia bulletin.

It is also planned to reduce the area of ​​land plots from 100 to 40 square meters. km. The authorities justify the need for such measures to be taken by large-scale pollution of water bodies due to the activities of gold mining companies. Since the beginning of the year, 97 cases of damage to rivers and streams have been recorded in the region, and the total length of pollution is 3 km.

The head of the Amur Ministry of Natural Resources, Dmitry Luzhnov, linked the current situation with a significant increase in the number of issued exploration licenses on a declarative basis and with the fact that unscrupulous subsoil users start developing deposits already at the stage of geological exploration. Today, 954 licenses for geological exploration, including prospecting and evaluation of gold deposits, are in force in the Amur Region.