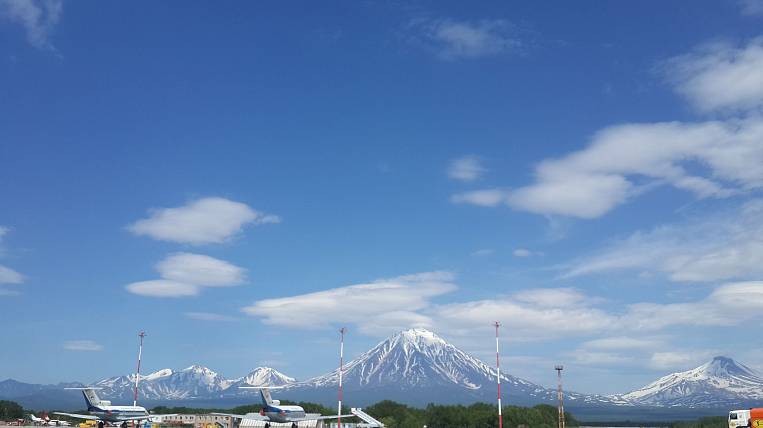 In the Far East, there is a problem of a lack of subsidies allocated for flights of local residents. The authorities of the regions in which ticket sales for subsidies have not been opened are asking the government to provide additional funding, according to the latest issue of the EastRussia bulletin.

Six airlines will operate subsidized flights to the cities of the Far East this year - Aeroflot, Siberia (S7 Airlines brand), Ural Airlines, Yakutia, Utair and ALROSA. In particular, Aeroflot takes over flights from Moscow to Magadan, Yuzhno-Sakhalinsk, Khabarovsk, Vladivostok, Petropavlovsk-Kamchatsky and in the opposite direction. Utair is responsible for the Moscow-Anadyr route, and Ural Airlines is responsible for the Moscow-Blagoveshchensk route. ALROSA will take subsidized flights on the routes between Moscow and Mirny and Moscow and Polyarny, Yakutia - on the route between Moscow and Neryungri, and S7 - on the route between Moscow and Ulan-Ude. In connection with the exhaustion of the limits of budgetary obligations, the Federal Air Transport Agency refused to subsidize airlines on a number of routes - from Yakutsk to Moscow and St. Petersburg, from Chita to Moscow and St. Petersburg.

This decision caused discontent in the regions. The authorities of Yakutia intend to hold a working meeting with representatives of the Federal Air Transport Agency and the Ministry of Transport to discuss the possibilities of subsidizing air travel for residents of the Far Eastern Federal District from Yakutsk. In particular, the head of the Yakut Ministry of Transport, V. Sivtsev, announced the direction of an appeal to the federal government on the redistribution of funds for routes from Yakutsk and Mirny. The Deputy of the State Duma from the region F. Tumusov ("Fair Russia") also addressed to the Prime Minister M. Mishustin, who noted that flights to the Far Eastern Federal District are insufficiently subsidized from the federal budget, and asked to find additional funds for subsidizing. Flights from other cities in Yakutia to Moscow will be operated by ALROSA (from Mirny and Polyarny) and Yakutia (from Neryungri) with subsidized tickets. The Governor of the Trans-Baikal Territory A. Osipov, in turn, appealed to Deputy Prime Minister, Presidential Envoy to the Far Eastern Federal District Y. Trutnev with a proposal to subsidize air flights from Chita to Moscow and St. Petersburg and in the opposite direction. 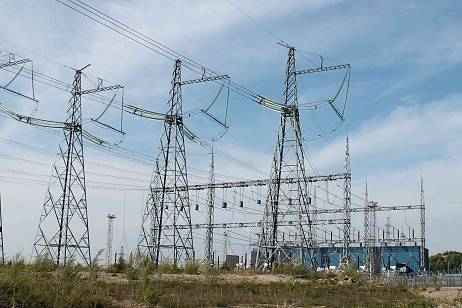 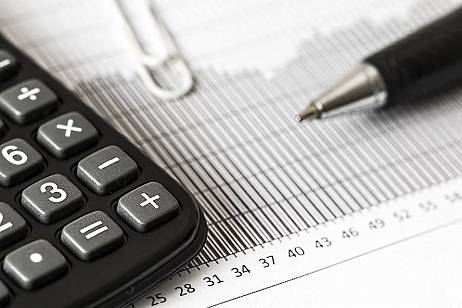 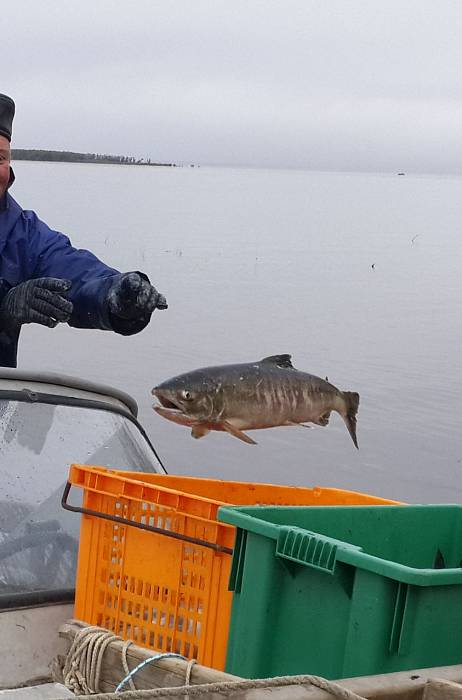