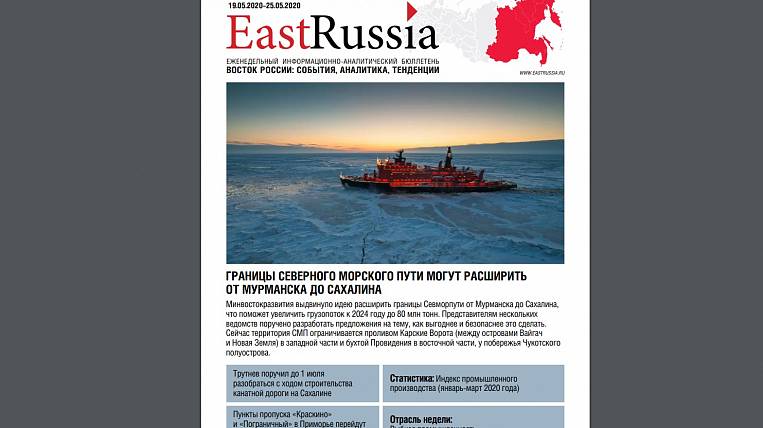 In Chukotka, in January-April of this year, coal production increased. It grew by 2% compared to the same period in 2019, amounting to 180,843 thousand tons, according to the next published issue of the EastRussia newsletter.

The majority (90%) of the total volume was provided by Beringpromugol LLC (part of the Australian Tigers Realm Coal Ltd), the leading development of the Phandyushkinskoye field coal deposit (Anadyrsky district). Extraction within the licensed area for four months increased by 32%, reaching 162,14 thousand tons of solid fuel.

At the same time, brown coal production in the region continues to decline. OJSC Ugolnaya Mine for the reporting period provided 18,78 thousand tons at the Anadyrsky brown coal field (Anadyrsky district), which is almost three times less than the result of the same period last year.