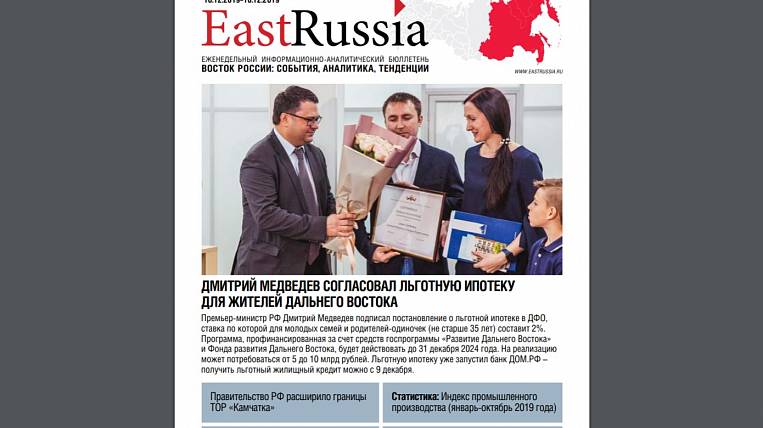 Gazprom has suspended the expansion of the LNG plant in Sakhalin as part of the Sakhalin-2 project. 11 The company explained this decision by the lack of necessary gas reserves, according to the next published issue of the EastRussia newsletter.

Obviously, the Sakhalin-2 operator failed to reach an agreement on the purchase of gas with the Sakhalin-1 consortium, which includes Rosneft. For her, the priority is her own LNG project, which is planned to be developed in the Khabarovsk Territory. Rosneft allowed the project to be abandoned and the gas sold to Sakhalin-2 only if Gazprom offered an economically reasonable price.