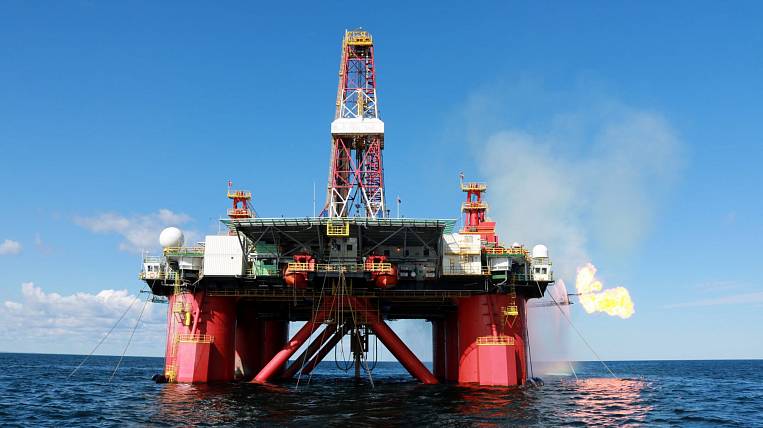 Gazprom has postponed the start date for the development of the Yuzhno-Kirinskoye field in the Sakhalin Oblast from 2023 to 2024. Previously, it was planned to start gas production at the field in 2023, and by 2034 - to reach the design capacity of 21 billion cubic meters. m., according to the current issue of the EastRussia bulletin

At the same time, the postponement of the dates for the Gazprom project is no longer the first - in 2015, the dates were postponed to 2021, and then to 2023, after the field fell under US sanctions, as a result of which Gazprom was unable to acquire necessary equipment for subsea production from foreign suppliers. So far, the issues of procurement of import-substituting equipment from Russian manufacturers - the Almaz-Antey concern and the Malakhit Central Design Bureau - are being resolved.

The reserves of the Yuzhno-Kirinskoye field are estimated at 814,5 billion cubic meters. m of gas, 130 million tons of gas condensate and 3,8 million tons of oil (categories C1 + C2). This field is the largest in terms of reserves on Sakhalin. The next postponement of the development of the field may be related to Gazprom's intention to focus financing in the near future on the implementation of current projects, including the Far East - the Amur GPP and the Power of Siberia gas pipeline. For supplies to China, the project provides for a branch off the Sakhalin - Khabarovsk - Vladivostok gas pipeline with a capacity of 10 billion cubic meters. m per year, however, a contract with the Chinese company CNPC has not yet been concluded, and, given the postponement, deliveries will also begin later. At the same time, the Ministry of Energy previously opposed an increase in gas supplies to China from the Far Eastern Federal District until the issue of gasification of the Far Eastern regions was resolved.