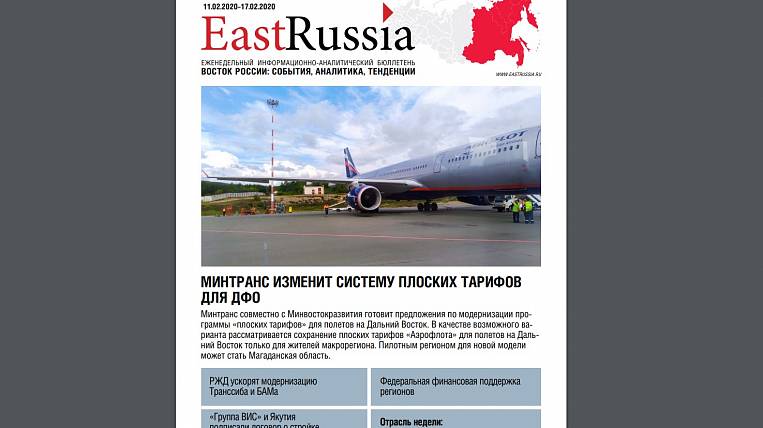 Among the potential partners, Gazprom Neft is considering the British-Dutch company Shell, which may take part in the project, since its features so far preclude the spread of European and American sanctions on it. According to industry experts, Shell is a preferable partner for Gazprom Neft due to the fact that the company has the necessary competencies to develop the shelf and is familiar with the region. However, there is no interest from Shell yet.

Both fields were discovered in the Sea of ​​Okhotsk in 2017-2018; their total geological reserves are estimated to exceed 530 million tons of oil equivalent. The launch of fields under exploration is planned no earlier than 2026.