EastRussia Bulletin: coal and gas production has grown in Chukotka 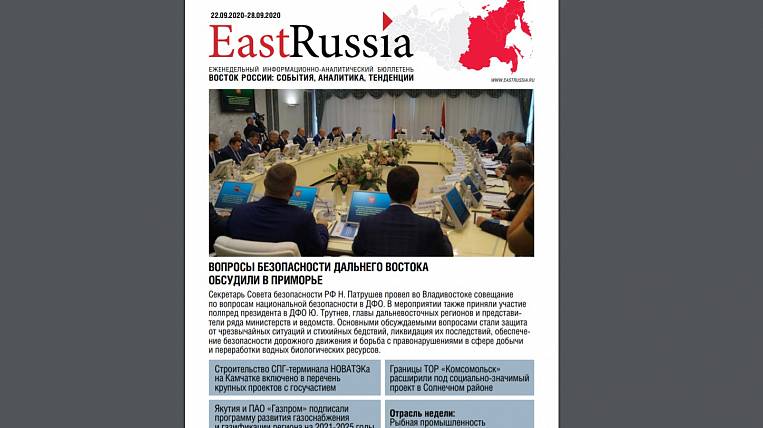 Subsoil users of the Chukotka Autonomous Okrug in January-August this year increased coal production by 26,6% compared to the same period in 2019 - up to 584,76 thousand tons, according to the next published issue of the EastRussia bulletin.

Beringpromugol LLC (Australian Tiger Realm Coal Ltd.) at the Fandyushkinskoye field continues to provide positive dynamics. During the reporting period, the subsoil user shipped 490,6 thousand tons of coal, which is 28,4% more than the result of the same period in 2019.

For eight months, an increase was also noted in the production of brown coal - OAO Mine Ugolnaya at the Anadyr deposit increased its production result by 18% - to 94 thousand tons.

In addition, in Chukotka for eight months of this year, natural gas production increased by 13% compared to the same period last year, to 47,22 million cubic meters. Gas is produced by OOO Sibneft-Chukotka at the West Ozernoye field (Anadyr District). The increase in production is associated with the needs of Chukotenergo JSC - for the Anadyr CHP and the Anadyr gas engine CHP.