EastRussia Bulletin: 1,2 million tons of oil are planned to be produced in Sakhalin in 2023 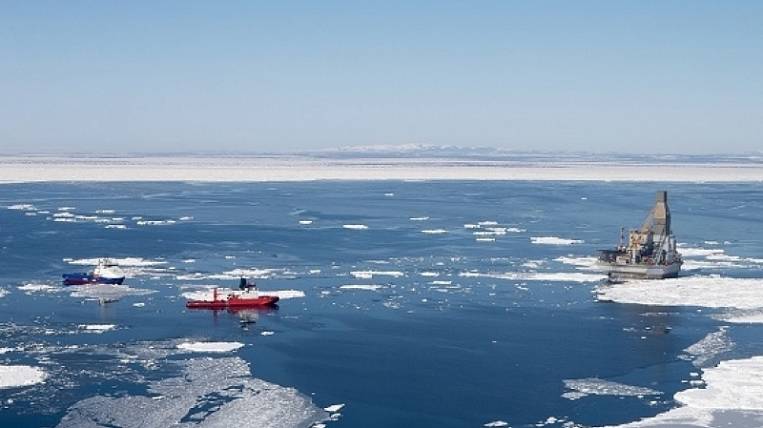 LLC Sakhalinmorneftegaz (91% - Rosneft, 9% - NNK E. Khudainatova, the company transferred to the operational management of NOC) expects to resume oil production on Sakhalin by 2023, which was suspended in 2020 after the accident on the old Okha pipeline - Komsomolsk-on-Amur, "says the latest issue of the EastRussia bulletin.

In 2020, the stop was explained by the need to fulfill the conditions within the OPEC + framework. The company expects that at the initial stage, the level of production will amount to 1,2 million tons of oil per year. Previously, the production volume of Sakhalinmorneftegaz was about 1,5 million tons of oil per year. Sakhalinmorneftegaz plans to restore all wells and field pipelines, build a new 118 km Sabo - Dagi oil pipeline as an alternative to the outdated Okha - Komsomolsk-on-Amur trunk pipeline.

The volume of investments in the recovery of production is estimated at 70-80 billion rubles, while it is assumed that the financing will be carried out by NOC. With the help of the new oil pipeline, it is planned to unite all the fields of Sakhalinmorneftegaz in Sakhalin into a single network and send raw materials to the system of the Sakhalin-1 project through an oil loading station in De-Kastri in the Khabarovsk Territory. Sakhalinmorneftegaz is currently working on the design of pipeline sections and the construction of new power and communication lines. Commissioning of the pipeline is scheduled for 2022. The company is also reclaiming the land along which the old oil pipeline passes and cleaning it of oil. As a reminder, the stake in Sakhalinmorneftegaz was transferred to NOC as part of an asset swap between Rosneft and NOC.

Gagarin's bas-relief, thrown into a landfill on Sakhalin, restored

About $ XNUMX billion is invested in oil production in Sakhalin