The budget of Transbaikalia replenished by 1,4 billion rubles 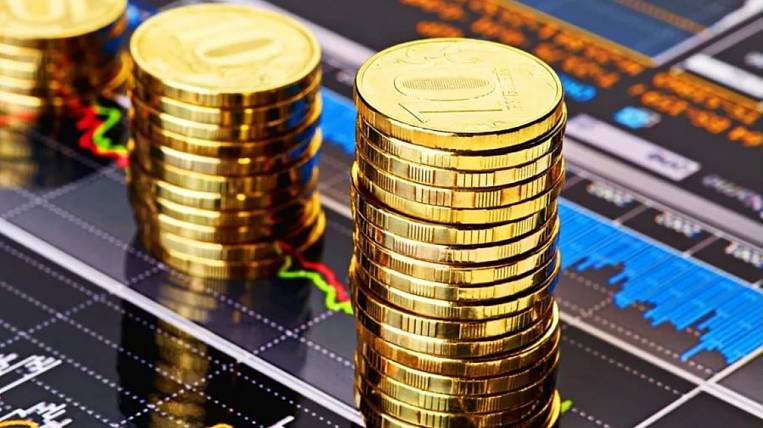 Deputies of the Legislative Assembly of the Trans-Baikal Territory at once in two readings adopted amendments to the regional budget for 2019. It was required to revise the financial document after injections from the federal treasury, which exceeded 1,4 billion rubles.

According to the press service of the regional parliament, the federal center allocated 416,8 million rubles to the region additionally in the form of subventions and subsidies. Most of the funds went to state support for small and medium-sized businesses, including peasant farms and youth entrepreneurship.

The region received another 983,8 million rubles as a grant following the results of work on the implementation of national projects. His fate has not yet been decided, but most likely the funds will be directed to support the investment activities of municipalities.