They want to invest 1,5 billion rubles in the development of a special economic zone in Kolyma 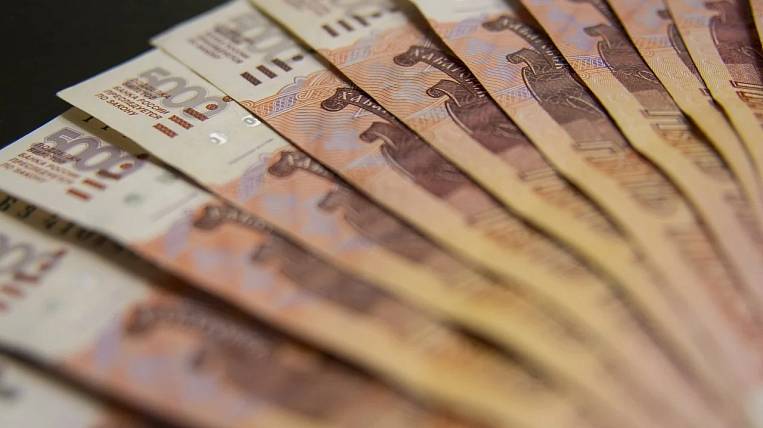 In the Magadan region, they plan to adopt the budget of the special economic zone by the end of the year. The budget is about 1,5 billion rubles.

According to the press service of the Regional Duma, the Committee for Economic Development, Budget and Taxes is preparing the corresponding bill for 2021 for the first reading. The deputies calculated the amount based on the analysis of the foreign economic activity of the participants in the special economic zone in the current and last years, the amount of funds received by residents from tax and customs preferences was also taken into account.

According to the speaker of the regional Legislative Assembly Sergei Abramov, the forecast is based on the invariability of the legislative framework governing foreign trade operations with food, equipment and mechanisms, spare parts for machinery, industrial goods.

He clarified that according to forecasts, as of January 1, 2021, one million rubles will remain in the SEZ budget. Taking into account the balances, the expenses will amount to 1 billion 481 million rubles. The amounts will be adjusted in the course of work on the bill. 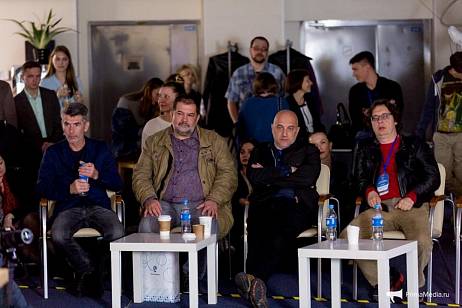