The budget of Irkutsk will increase by one billion rubles 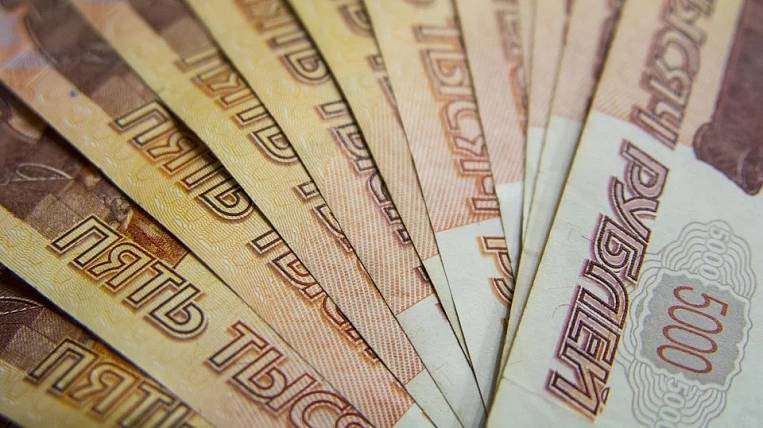 Photo: pixabay.com
Deputies of the City Council of Irkutsk adopted changes to the city budget. It will increase by one billion rubles. Additional money will be sent to several projects at once.

According to the press service of the Irkutsk administration, in 2020 it is expected that budget revenues from tax revenues and through subsidies will increase. 467 million rubles will be additionally allocated for the implementation of the Safe and High-Quality Roads project, another 114 million will be spent on the construction of a sports complex and an open skating rink. Another 40 million from the regional budget will be additionally allocated for the construction of an elementary school.

At the same time, the deputies of the City Duma have already decided how they will spend additional funds from tax revenues and subsidies. The total increase in budget expenditures amounted to 984 million rubles. More than 200 million rubles will be spent on relocating citizens from dilapidated housing, repairing roads and electricity networks to horticultural associations. Another 80 million rubles will be spent on salaries to employees of municipal institutions. And 50 million additional funds were allocated to the sphere of urban improvement.

The total budget of Irkutsk, taking into account the adopted changes, amounted to 20,757 billion rubles, and expenses - 20,981 billion rubles. The deficit will be covered by the last year’s budget.
Tags: Irkutsk budget Deputies
September 28: current information on coronavirus in the Far East
Digest of regional events and latest statistics
Related News: