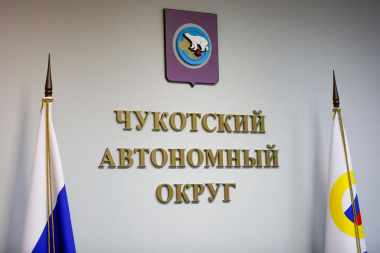 According to economists' forecasts, the budget of the Chukotka Autonomous Okrug in 2020 will be replenished with own revenues in the amount of 13,5 billion rubles. Most of them are tax revenues, which, despite the crisis, ensure the stable operation of the region’s economy.

Over the past three years, the district treasury began to replenish by 70% due to gratuitous receipts. According to the regional Department of Finance, the share of own income decreased by 30%. This proportion has developed at the expense of earmarked funds from the federal budget, which are allocated to large infrastructure projects.

In the region, construction of an interregional road, overhead power lines, an energy source and utilities in Bilibino and Pevek is underway. This infrastructure will allow launching a number of large investment projects.