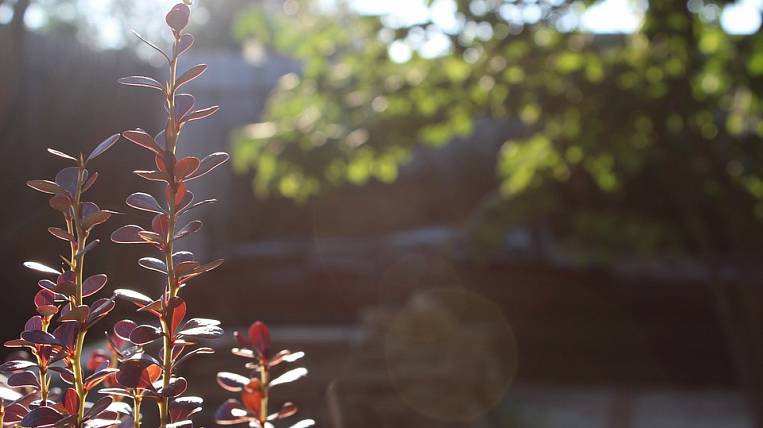 In the next four years, Buryatia will receive more than 1,5 billion rubles for landscaping. The money will be allocated from the federal budget as part of the national project “Housing and Urban Environment”.

According to TASS, an improvement project in Buryatia covered 104 settlements. During the program, more than 300 objects will be repaired, including parks, squares, squares and more than one thousand yards.

Last year, 155,8 million rubles were allocated for the improvement of public and courtyard territories of Ulan-Ude. The Glory Square in the Zheleznodorozhny District and the Kristall Square in the Glass Factory microdistrict were reconstructed. In 2020, in the capital of the region, it is planned to repair the city square "Peers who have left the battle" and about 50 yards.