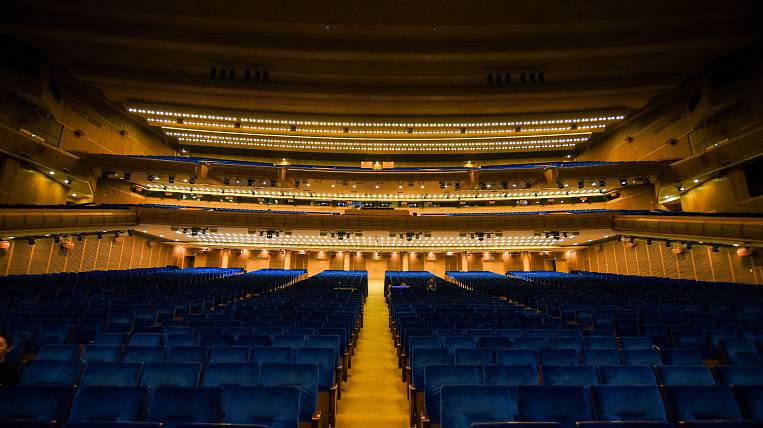 Days of Buryat culture are held in Moscow. 300 artists came from the republic to perform in the Kremlin. The main event of the festival was the celebration of Sagalaalgan - the Buddhist New Year.

“I think it will be interesting for people to get acquainted with the history and traditions of Buryatia not only here, in the State Kremlin Palace, but also encourage them to visit the republic, and perhaps other Far Eastern regions,” Yuri Trutnev said after the opening of the event.

In Moscow, the children's group of the Buryat Republican Circus School, artists of the State Circus of the Republic, the Buryat Academic Opera and Ballet Theater named after Tsydinzhapov, the national theater of song and dance "Baikal" performed. According to the press service of the embassy, ​​the festival also presented works by famous Buryat artists.

The organizers of the Days of Buryat Culture set themselves several goals - to attract tourists to the region and present the economic potential of the republic to investors who could implement industrial projects in Buryatia.