Today, the Primorsky Territory Administration will host a round table on the topic "Creation of the Vladivostok urban agglomeration as the basis for the development of the Vladivostok and Artemovsky urban districts, Nadezhdinsky and Shkotovsky municipal districts."

Recall that 28 October on the initiative of the heads of municipalities signed an agreement on the creation of the Vladivostok agglomeration, which included Artemovsky and Vladivostok urban districts, Shkotovsky and Nadezhdinsky districts.

Elena Smolnikova, representative of the Primorsky Territory Governor, will tell about the draft of the regional law on the redistribution of powers between local self-government bodies of municipal entities of Primorsky Krai and state authorities of the region.

The following reports are also expected at the conference: "Economic foundations of the development of the agglomeration in the south of the Primorsky Territory", Alexander Abramov, Director of the Far Eastern Center for Economic Development and Integration of Russia in the APR; "On the complex building and development of low-rise construction in the Vladivostok agglomeration" Vladimir Zakamov, member of the Public Chamber of the Primorsky Territory; “The Future of the Vladivostok Agglomeration” Yuri Avdeev, Leading Researcher, Pacific Institute of Geography, Far East Branch, Russian Academy of Sciences; "The Influence of Political Factors on the Formation of Agglomerations in Russia" Viktor Burlakov, Head of the Department of Journalism and Publishing Business, School of Humanities, Far Eastern Federal University. 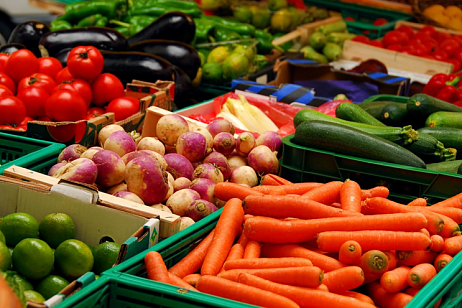 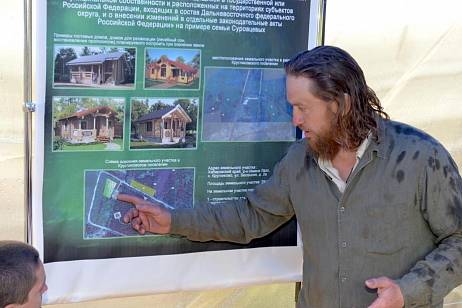 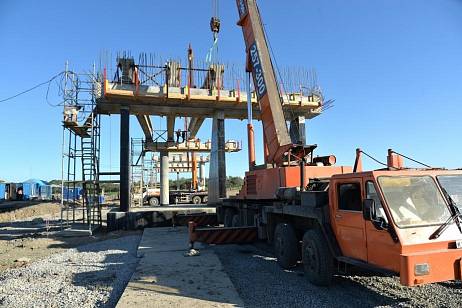